Inflation in the month of Aril has been reported to have increased to a record high of 11.48 percent. This was as a result of the ongoing drought that has hit most parts of the country and therefore forcing commodities to increase in prices so as to reach the markets set target.

Sifted maize flour in April 2017 was being retailed at an average market price of 135.87 shillings for every 2-kilogram packet and in March, the same went at 132.36 shillings. Comparing to April 2016, the packet went at 1o3.52 shillings, bringing about a difference of 5.35 shillings in a span of one year.

The table below summarizes the same information as far as inflation is concerned:

The vegetable market has not been spared as a 1-kilogram bag of sukuma wiki was being sold at 62.49 shillings as compared to Aril 2016 where it went ant an average market price of 38.27

A 1-kilogram bag of irish potatoes hit an average market price of 100.65 shillings in the month of April, on an increase of 2.23 shillings within a span of one month. The percentage increase during that period was 0.55 percent.

A 1-kilogram packet of sugar, which had an average shelf price of 136.45 shillings in April is currently being sold at 175 shillings. Between March and Apri 2017, the price had a percent change of 2.74 percent as shown in the table below: 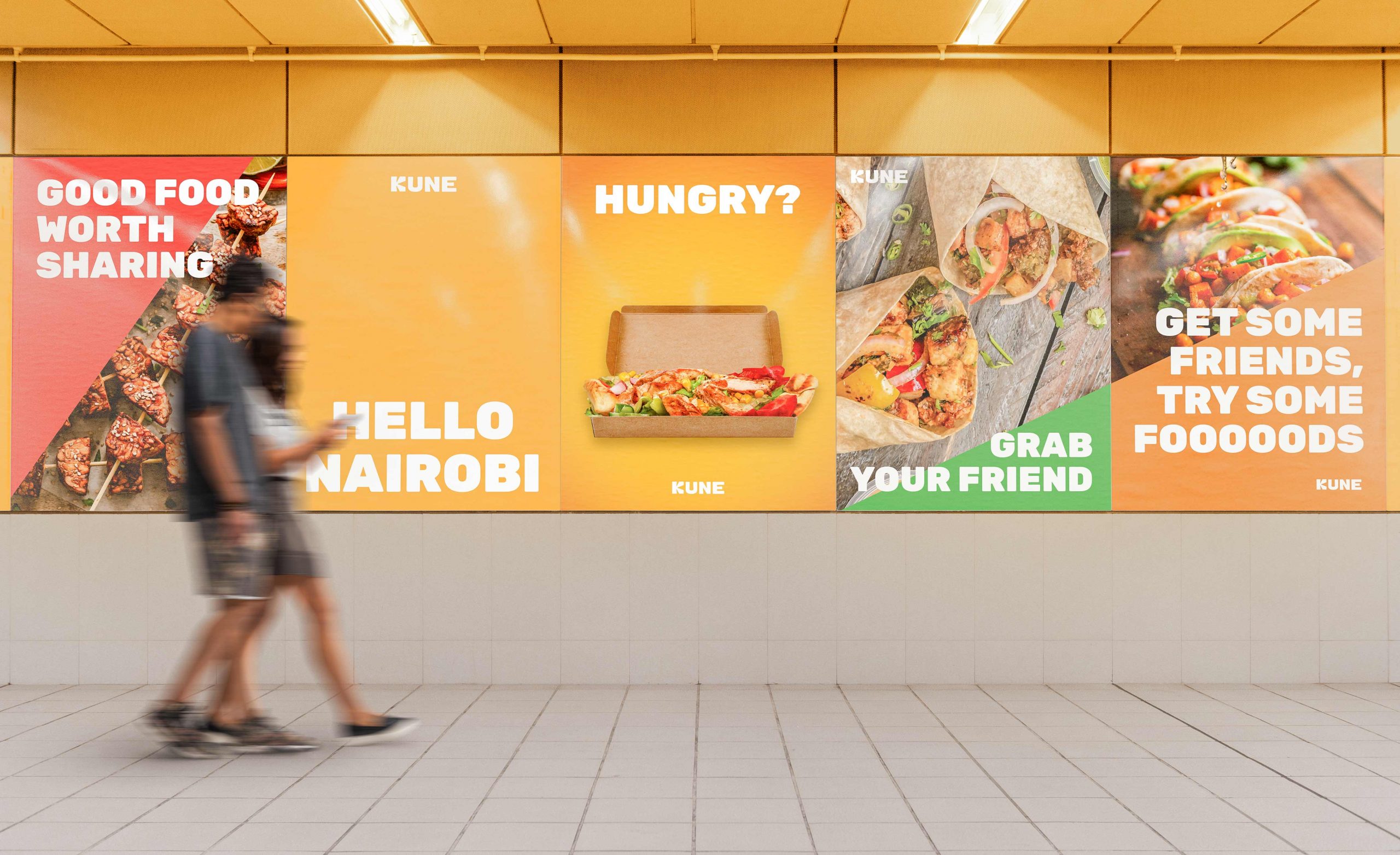