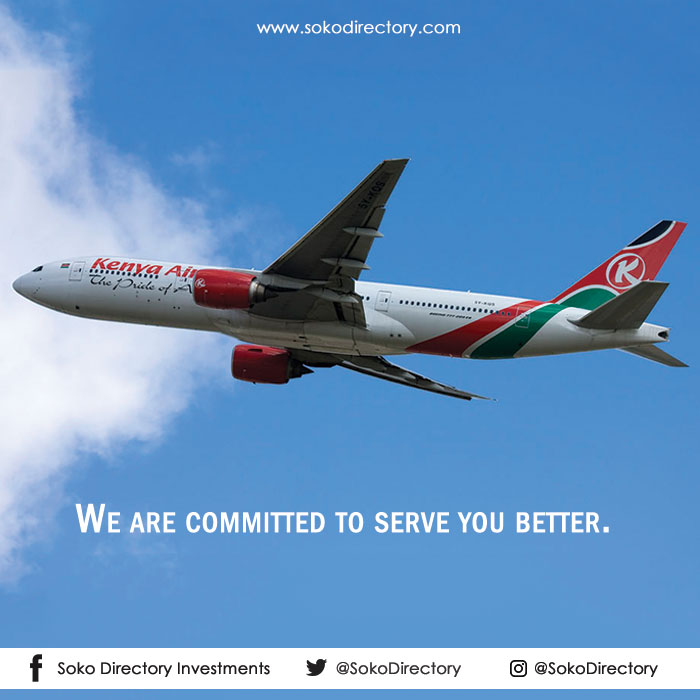 Shares in Kenya Airways jumped 6.5 percent in early trading on Tuesday after pilots suspended a planned strike following talks between the union, airline and government.

Shares traded at 4.9 shillings each after the pilots’ union Kalpa said it was deferring the indefinite strike because some demands had been met, including the replacement of the chairman.

Kalpa suspended the industrial action after the government, which is an anchor shareholder in the airline, committed to overhaul the airline’s management — meaning senior KQ managers may be asked to leave.

A source who attended the negotiations told the Business Daily that President Uhuru Kenyatta’s chief of staff, Joseph Kinyua, Promised the Kenya Airline Pilots Association (Kalpa) prompt action against top KQ officials named in an audit report as being responsible for the airline’s troubles.

Trading at the bourse on Tuesday showed mixed signals as all the indices climbed while the other market indicators slowed down and where diminished foreign participation was noted.

The Kenyan shilling was steady on Tuesday against the US dollar due to foreign exchange remittances and reduced demand by the energy sector. The local currency weakened albeit slightly against the sterling and strengthened marginally against the Euro.

Ongoing Brexit talks will continue to put further pressure on sterling exchange rates for the remainder of the year especially now that UK Prime Minister Theresa May has announced she will be invoking Article50 in March we have to expect sterling weakness up until the event.

Markets Wrap Up For The Week: Weekly Turnover Dips 30%

Kenyan Shilling Sinks Further Against The US Dollar

Weekly Market Wrap Up: How Mar The Markets Behaved

Any Hope For The Shilling As It Hits Rock Bottom?