One Governor Loots 2.5 Billion Shillings And We Think It Is Nothing: What Is a Billion? 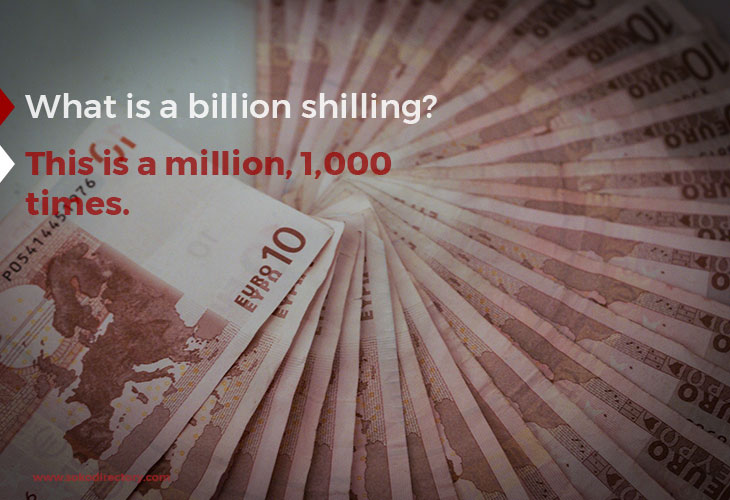 Someone once said that other countries have the mafia, but in Kenya, the mafia has the country. Kenya is in the hands of cartels who thrive in looting public resources and creating poverty everywhere they set foot.

At one time, the then Chief Justice of Kenya, Dr. Willy Mutunga, described the cartels in this country as being dangerous and any attempt to stand on their way could earn you two things; death or be forced into exile. Kenya is a banditry economy.

When devolution came into being, Kenyans celebrated. They danced knowing that a new dawn had come. Little did they know that they were celebrating their own butchering by those they would entrust the same devolution.

Devolution in Kenya has created lords of impunity, small gods who are worshiped and feared by their subjects. These lords of impunity and small gods are called governors. Governors in Kenya are becoming more vicious by the day, from looting to the core to hiring hit men to shoot their ministers and raping and killing pregnant girlfriends.

In the past one month, governor Okoth Obado has dominated the news. The governor is said to have ordered the kidnapping, rape, and murder of a Rongo University student, Sharon Otieno. Since the matter is before the court, I don’t want to dwell in it.

During the hearing, the Ethics and Anti-Corruption Commission (EACC) ordered that all bank accounts connected to the governor be frozen. Why? The governor is said to have looted a total of 2.5 billion shillings.

What surprised me is that people heard that the governor has ‘stolen’ 2.5 billion shillings and assumed that it was nothing. As the days go, we seem to be losing the meaning of a billion. When someone tells you about one billion shillings, how much money is the person talking about exactly?

Let us say governor Obado looted the 2.5 billion shillings, how many governors do we have? 47 right? Given that we have a record of not electing saints, how many billions do you think are being looted? What is the essence of devolution really? Look at the Members of County Assemblies, they were meant to check the governors but what are they doing? They have turned county assemblies into auction houses where the highest bidder always has the way.

The truth is billions of public money are in the hands of the few and we wonder why the country is broke. The current regime has failed to realize where public funds are going. Kenyans are paying taxes to enrich the few and not the country.

Instead of arresting the corrupt and taking back public funds from them, the wise men and women in government, in their wisdom or absence of the same, reached the conclusion that Kenyans need to be taxed. Petroleum products have now gone up by 8 percent with kerosene up by 18 shillings. All transactions in the bank have gone up to 20 percent from 10 percent with both mobile calls and data going up by 15 percent. But why are we paying these taxes for? To be looted?

President Moi and his battalion looted this country for 24 years but never did we experience such brokenness as now. The current regime has only been in power for 6 years and the country is broke. Now every Kenyan owes at least 98,000 shillings. By 2022, every Kenyan will be owing at least 200,000 shillings because the debt is set to rise to 7.2 trillion shillings by then.