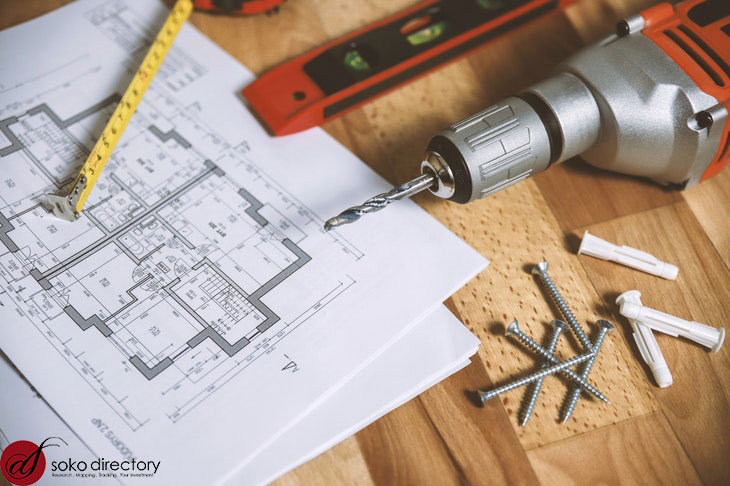 Data from the Kenya National Bureau of Statistics (KNBS) has revealed a decline on the value of the new building plan approvals by 30.5 billion shillings in 2018 to a four-year low of 210.3 billion shillings.

According to KNBS, last year’s approvals were the lowest since 2014, standing at 205 billion shillings with developers blaming a misfiring economy that hurt demand for housing and office space.

Consumption of cement also dropped by five percent to 5.49 million tonnes last year from 5.79 million in 2017, reflecting the reduced pace of putting up new buildings in the country.

The number of building plans approved has an influence on cement consumption since construction only starts after regulatory approvals.

A drop-in consumption of construction materials and new building approvals is a bad signal for job creation in the labor-intensive construction sector, which employs both skilled and unskilled workers.

Although the headline economy growth number in the first three quarters of 2018 averaged six percent compared to the 4.7 percent growth recorded in 2017, businesses still struggled and thousands of jobs were lost robbing the real estate sector of potential home buyers.

The data shows that the slowdown in construction hurt both the residential and commercial segments of the building industry.

Commercial building approvals in the same period fell by 13.4 percent from 90 billion shillings to 78 billion shillings, which has been largely blamed on lower demand as many firms-controlled expenditures as a survival strategy during the lean period. 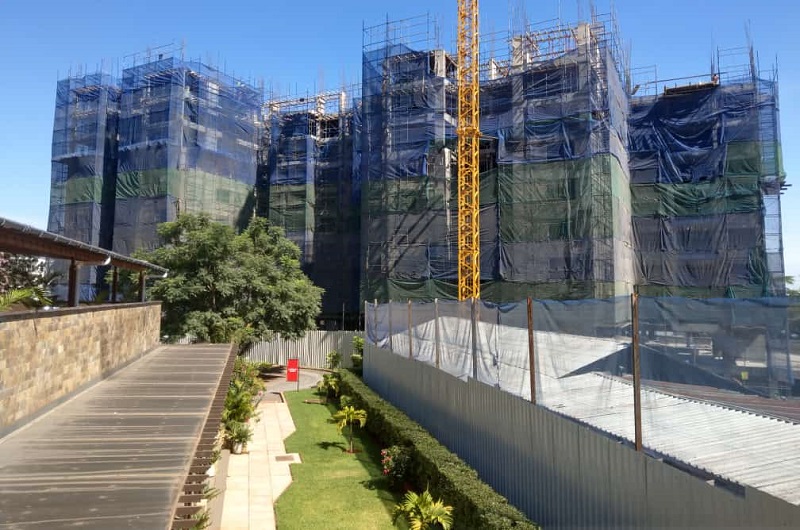 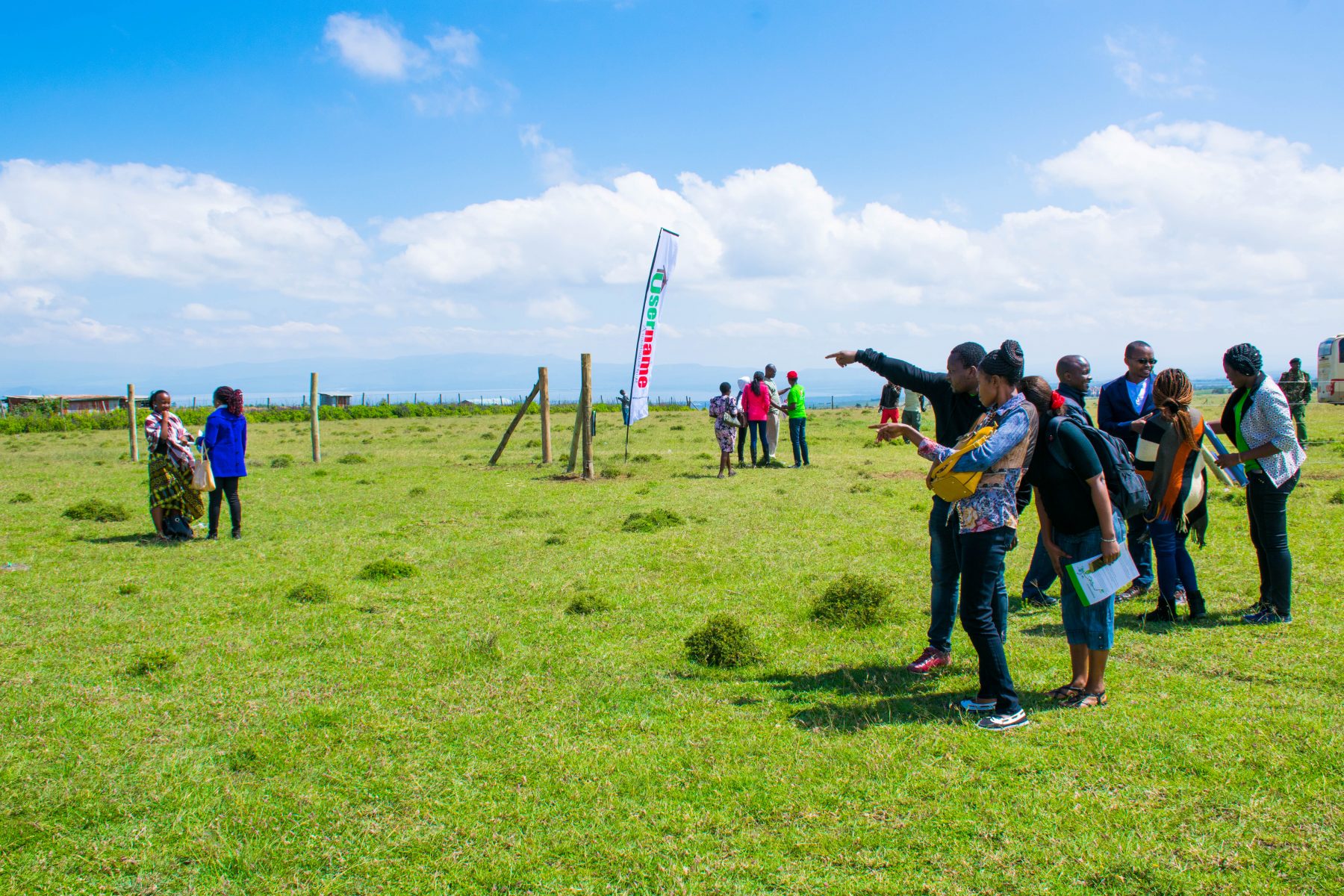 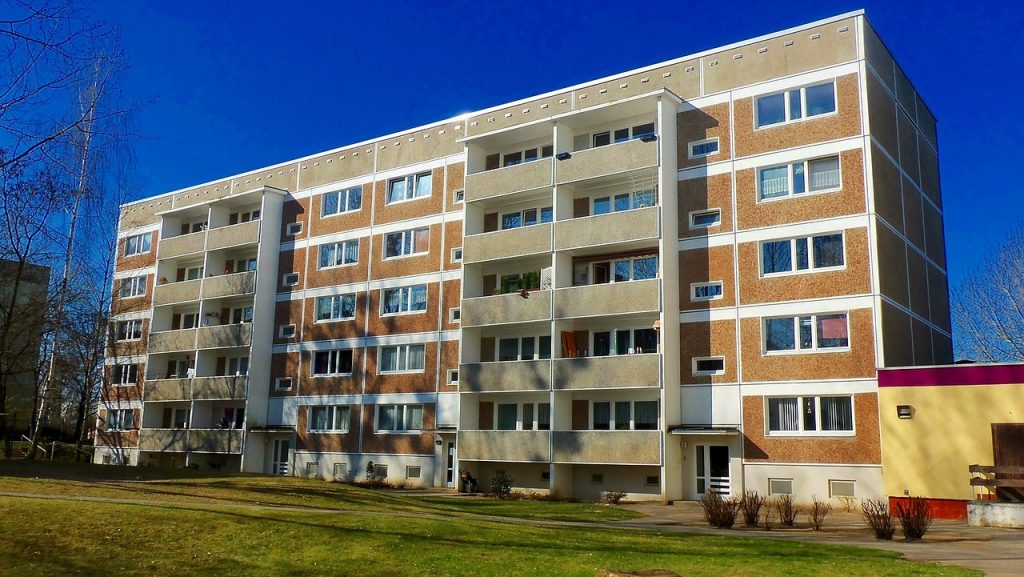