National Bank to Delist from NSE 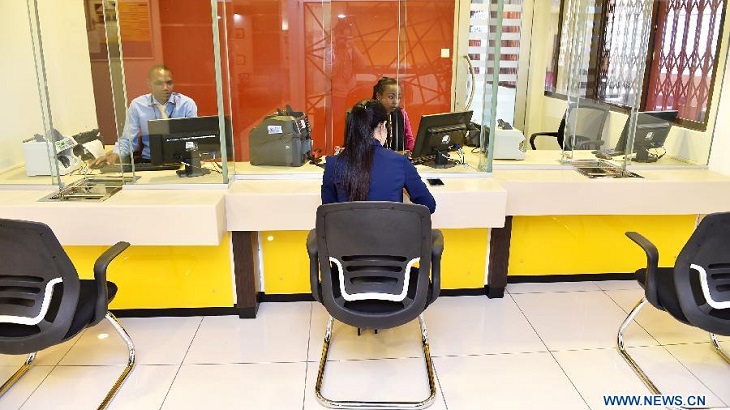 The National Bank of Kenya is officially going to be delisted from Nairobi Securities Exchange (NSE) by Kenya Commercial Bank (KCB) after the government’s approval.

This decision has been reached after considering the fact that the state owns about 93 percent of National Bank’s shares and since the state has approved the delisting, there will be no meeting to involve other shareholders.

Contrary to the norm, where shareholders are required to sit up in a meeting known as extraordinary general (EGM) prior to the takeover, KCB has deliberately skipped the meetup and with the state’s go-ahead, the acquisition is onset.

The EGM is designed to ensure that shareholders and investors of the target firm are given the chance to air their views and opinions as to whether to decline the delisting process and remain partial owners of the affected firm.

“One of these conditions (of the offer) is that the NBK shareholders should approve the de-listing of NBK from the NSE. This would require an EGM and because none is planned, KCB will be required to waive this condition,” NBK stated in a circular.

However, with the government’s stake at 90 percent, KCB has the privilege to even buy out shares of dissenting investors from NBK.

“If the offer is accepted by NBK shareholders holding 90 percent of the offer shares, KCB intends to apply the provisions of the Take-Over Regulations and Part XXIV, Division 4 of the Companies Act, 2015 to compulsorily acquire the remaining shares of NBK,” a KCB document for the takeover stated.

In the takeover document, KCB gives an offer where one KCB share is equal to 10 shares from NBK. The offer was officially opened on Wednesday last week and will run for a period of one month.

The NBK owners will also get additional shares apportioned to them from the KCB listings later on this year. 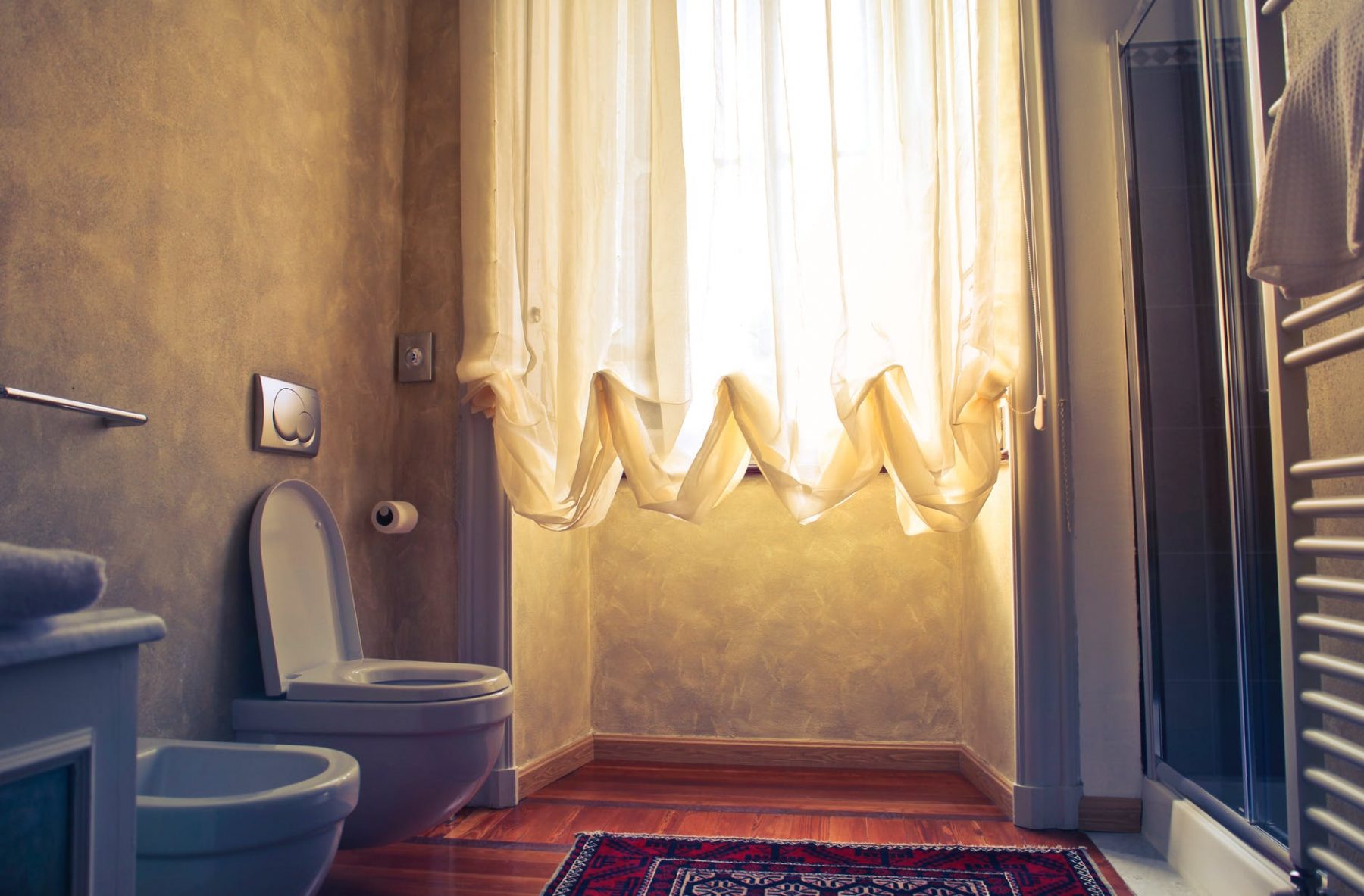