UNHCR To Evacuate 500 Refugees From Libya To Rwanda 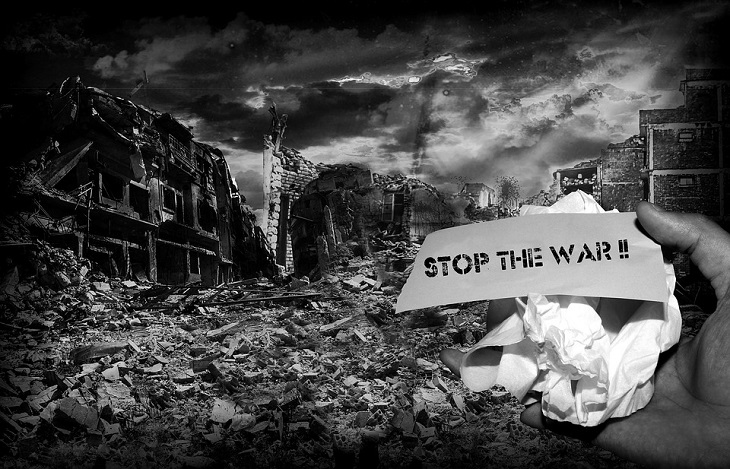 The United Nations (UN) has confirmed that the life-saving agreement between Kigali and the African Union to have refugees and asylum seekers trapped in Libya is set to happen in the next few weeks.

It is estimated that 4,700 people, including the youth and children from Somalia, Eritrea, and Sudan have been trapped in detention centers of the war-stricken north African country.

The first group of 500 people, is expected to be evacuated and taken to Rwanda, following UN’s increasingly urgent efforts to relocate the people as Babar Baloch, UNHCR spokesman in Geneva said.

Vincent Cochetel, central Mediterranean special envoy for UN refugee agency UNHCR said that the agreement with Rwanda said that the number can be increased from 500 should they be satisfied with how it works.

He said that the success of the evacuation of refugees from Libya depends on the willingness and response of the international community to make it work.

More than 50,000 people fleeing their countries because of wars and poverty remain in Libya in their attempt to reach Europe.

In Libya, there have been reports that they are trapped by a network of the militia who run detention centers and others are sold as slaves or into prostitution.

The EU has been criticized for funding the Libyan coastguard, who pick up escaped migrants from boats in the Mediterranean and send them back to centers where they face beatings, sexual violence, and forced labor according to rights groups.

The bombing of a migrant detention center that occurred in July, leaving at least 44 people dead, caused an uproar leading to the international pressure to find a way of saving refugees.

The UN has denied claims that the European Union were behind the agreement, as part of a strategy to keep migrants away from Europe.

Reports from the UN say that the refugees who will be taken to Rwanda will be put in transit facilities outside the country’s capital in groups of about 50, after which the UNHCR will continue to pursue solutions for them.

“The government of Rwanda has said, ‘We’ll give them space, the status, the resident permit and they will be legally residing in Rwanda as refugees.’” Said Cochetel.

Rwanda already supports around 150,000 refugees from neighboring DRC and Burundi and will be the second African country to take in refugees from Libya.

More than 2,900 refugees have been evacuated from Libya by UNHCR and taken to Niger. Almost 2,000 of them have been resettled to countries in Europe, the US and Canada as some remained in Niger.

READ ALSO: 46% of Refugees In The World Come From Four Countries