400 Landlords Risk Eviction In Utawala As Gangs Embark on Demolitions 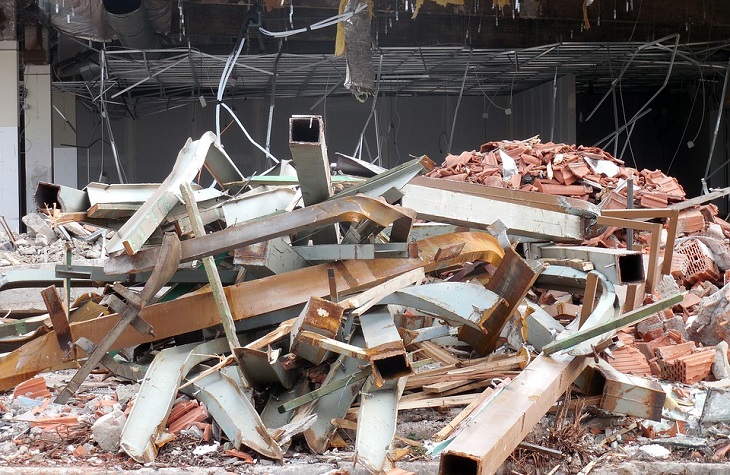 Tension is brewing in Utawala’s Githunguri area in Nairobi where homeowners say they now fear for their lives after a gang they allege to be paid has embarked on a demolition exercise.

The Utawala homeowners are terming the exercise illegal and believe some powerful figures are behind the injustice.

The gangs which are made of youths have threatened peace in the 20-acre piece of land which houses over 400 homeowners and residents say corrupt police officers are featuring promptly in the exercise.

Utawala has been engaged in a row regarding the ownership of the land which is said to be attributed to the insecurities posed by the illegal demolitions.

The armed youths are said to be in disregard of the plots where owners even have title deeds to prove ownership.

Utawala is one of the greatly grown estates considered to be a part of Nairobi’s bedroom as most residents have created homes within the area in the last decade.

Plots in Utawala estate were divided into 30 feet by 60 feet and cost as low as 16,500 shillings in the 1990s from Njoroge Wainaina Housing Company.

Landlords of Utawala estate say the plots were sold to them while others bought from third-parties which streams from the main seller.

The 20-acre piece of land was originally registered as block 7349/34 Odonyo Sabuk in Mavoko which measured 9.5 hectares before it was subdivided into 400 plots, which are now owned by third parties who are being troubled by gangs.

Utawala homeowners say they have been occupying the land for over two decades and it is only in December 2018 that they were shocked to receive a vacate notice in the dailies.

The vacate notice was giving the Utawala landlords a three-month notice forcing them to file a suit against one Mary Ruguru Njoroge, who is the claimant, seeking orders from OA Angote to stop her from interfering with their occupation.

Utawala tenants claim to have bought the land from Mr. Njoroge, who is now deceased and were shocked when a new claimant emerged.

“My late husband, Njoroge Wainaina, entered into a sale agreement of the parcel of land with Gladys Wambui Mbocha on December 17, 1993, at 2,688,000 shillings,” Ruguru Njoroge states.

Ruguru argues that the certificates of ownership are forgeries and the Utawala residents are there illegally.

Samuel Mukisi the Athi River OCPD has noted that a group of alleged plot owners at Utawala were given forged documents after buying the land and were therefore conned.

The matter is now under investigation as residents and landlords of Utawala call upon the government to speed up and heighten security in the area.