Crisis As Kenya Runs Out Of Foot and Mouth Vaccine 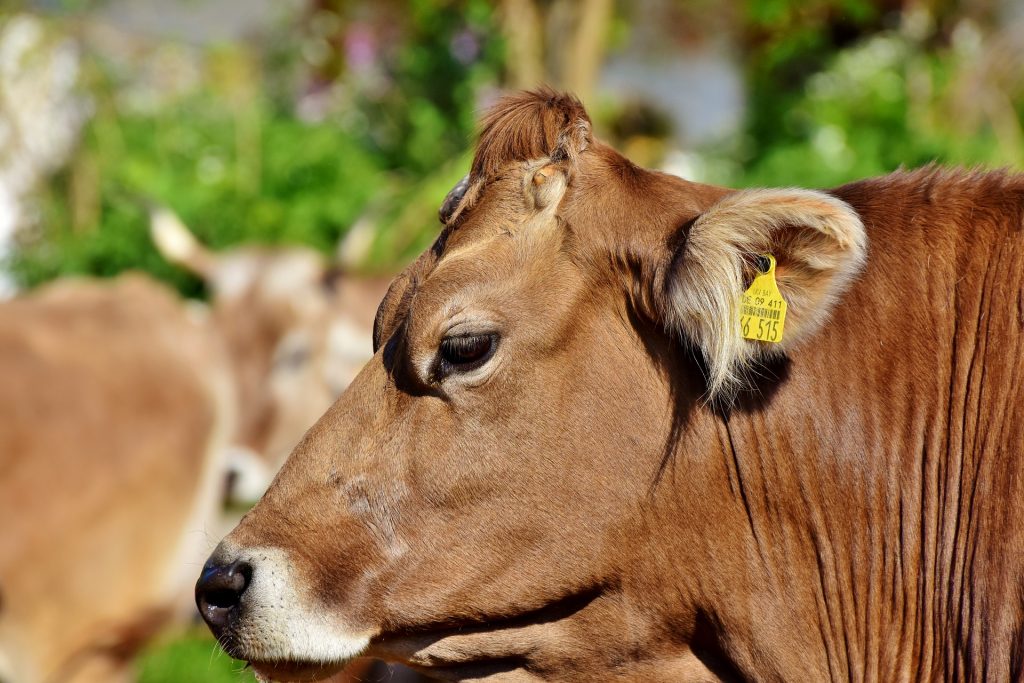 The agricultural sector is key to Kenya’s economy. Millions of Kenyans across the country depend on livestock for both commercial and domestic use.

For months now, livestock across the country have failed to receive the foot and mouth vaccine, a contegious disease that often wipes out animals when it strikes simply because there are no vaccines.

According to the Livestock Principal Secretary Harry Kimutai, the shortage of the vaccine is as a result of the quarantine measure put in place by counties that have restricted the movement of animals.

“The restricted movement of animals from which we could extract the vaccine is hindering production,” he said.

Counties in Western Kenya and North Rift have witnessed a widespread of foot and mouth disease with farmers left counting losses.

In 2018, a total of 26 counties were put on alert after it was discovered that most dairy cows in the counties had been infected. The counties that were highly affected were Nakuru, Kiambu, Garissa and Uasin Gishu.

Although the government says that the production of the vaccine has started, veterinarians say nothing is happening saying farmers should be alert and prepare for anything in case the disease comes calling.

How to prevent foot and mouth disease from attacking your animals: