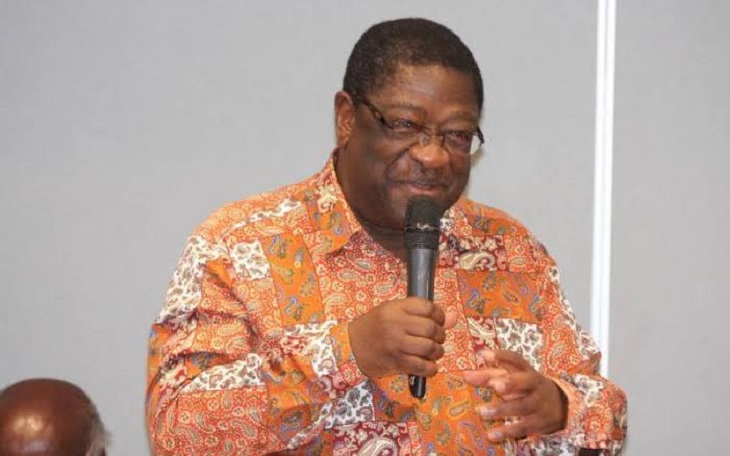 Former Attorney General of Kenya and now the Senator for Busia County Amos Wako, his wife and son have been blacklisted by the administration of President Donald Trump from entering the United States of America (USA).

The ban by the US on Amos Wako and his family did not disclose specifics on the matter but only mentioned that the former long-serving attorney had been involved in significant corruption.

The recent ban marks the second time Amos Wako is restricted from setting foot in the United States over corruption allegations.

The first time was in 2009 when the then Assistant Secretary of State Johnnie Carson, while in Kenya announced that Amos Wako was an obstacle to the fight against corruption and will not enter the United States.

On Monday, 18th November 2019, Secretary of State Michael Pompeo posted on the US Department of State website that Amos Wako has been publicly designated due to his involvement in significant corruption.

Mr. Wako’s wife Flora Ngaira and their son Julius Wako have also been declared persona non grata in the US meaning they will never be able to get a VISA to visit the United States.

“Today, the Department designates former Kenyan Attorney General Amos Sitswila Wako due to his involvement in significant corruption…. The designation is made under Section 7031(c) of the Department of State, Foreign Operations, and Related Programs Appropriations Act, 2019 as carried forward by the Continuing Appropriations Act 2020,” read part of the statement.

Mr. Wako was appointed the Attorney General in 1991 under the then President Daniel Toroitich Moi who ruled the country for 24 years. Wako has been accused of aiding and covering up of massive corruption in Kenya then.

READ: Down Memory Lane: The Claws of Incompetent Leadership

Kenyans took to social media and asked why Amos Wako has never been implicated locally and why EACC has never mentioned him in any corruption case.

Here are some sentiments from Kenyans online:

It is shocking that our able and powerful EACC has never mentioned Amos Wako in any corruption case. It had to be the United States because in Kenya, he is as white as snow. Who else is on the VISA ban?

Amos Wako is a member of BBI Team? This is how confused and rotten our country has become. We embrace corruption, pray to God, steal and despise those who have courage and are clean. A fruit salad of mental sickness! 🗑

By targeting former AG Amos Wako, America is obviously going for a low hanging fruit..and the sacred cows in KENYA are still sacred because of REALPOLITIK…UNCLE SAM has always been a very smart dude…