Did You Know That Kenya Has A National Bird? 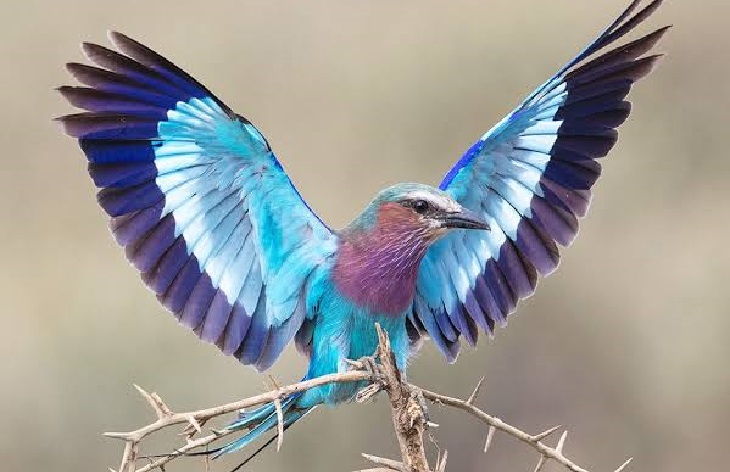 The world has millions of bird species, I should think, but there are some that stand out. They are beautiful.

It is incredibly amazing to watch them, their beautifully choreographed dances, and their sharpened beaks, how they slice the silver linings of clouds with their beautiful wings. They are like children of the sky. Free-spirited, flying, swooping, singing and playing with no cares whatsoever.

Kenya is a land of great diversity, in its people and culture, the 43 ethnic groups, their language, beliefs, and practices all merged into one person represented in our striped black (representing the people), red, green and white flag. That’s beautiful, isn’t it?

Well, it seems like Kenya, with all its diversity and beauty, has more beauty to offer in one of the world’s most beautiful birds, made up of diverse colors. A pretty little bird with eight colors-green, white, black, yellow, turquoise, dark blue, reddish-brown, and lilac-all on one bird. The lilac-breasted roller bird fondly called Kenya’s national bird.

While the bird is rare and found only in Sub-Saharan Africa and the southern part of the Arabian Peninsula, you can find them almost anywhere in Kenya, which is why it is the country’s national bird.

Here are some facts about the lilac-breasted roller bird;