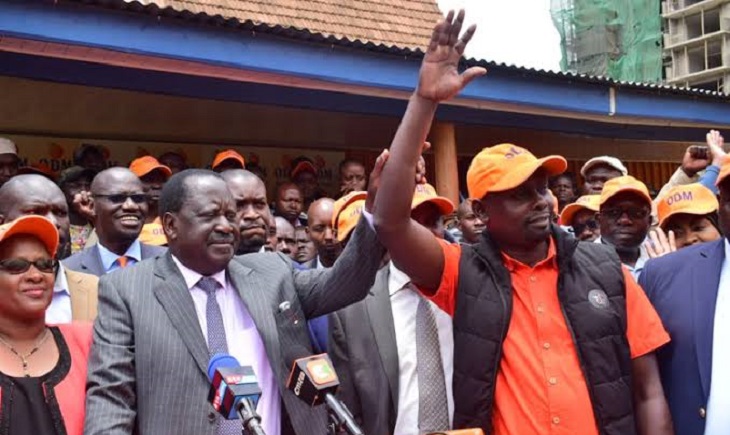 ODM’s candidate Imran Okoth is the new Kibra Constituency Member of Parliament after he triumphed over close competitor McDonald Mariga in the recently concluded by-elections.

At least 28 candidates were eyeing for the Kibra constituency seat, with some vying with independent parties but ODM, Jubilee, and ANC had dominated the show.

Imran Okoth took an early lead as soon as the results started streaming in from different polling stations and the same case was witnessed until the end of the counting.

Kibra has been branded ‘Raila Odinga’s Bedroom’ which is used to refer to Raila’s Stronghold. And the votes reflected that as Raila’s party garnered more votes as compared to those of ‘intruders’.

Some political pundits claim that the Kibra by-election was a reflection of what would happen in 2022 general elections and especially on the presidential race.

However, leaders sent their congratulatory messages to Imran Okoth for winning the Kibra by-election including McDonald Mariga.

McDonald Mariga who conceded defeat said the elections were conducted fairly and rightfully. Mariga said he was happy with how the Kibra people showed him support during the campaign and during the elections.

Mariga called Imran to congratulate him and even invited him for lunch.

“Earlier tonight I called The ODM party candidate Imran Okoth and wished him well. Ahsante Kibra for the support.” Mariga said in his twitter account.

“I’m humbled to have received a congratulatory call from Mariga. That’s the spirit of politics. I promise to move forward with every interested party for the good of our people. God bless Kibra.” Imran Okoth said.

Deputy President William Ruto was among those who sent their congratulatory messages.

“Pongezi Benard Okoth for Kibra. Congrats Mariga, Team Jubilee & supporters for daring the so-called ‘bedroom’, braving the chaos/violence, to double our vote from 12 percent (2017) to 26 percent now. Our competitors came down 78 percent (2017) to 52 percent. They retained the seat we have served notice,” Ruto said. 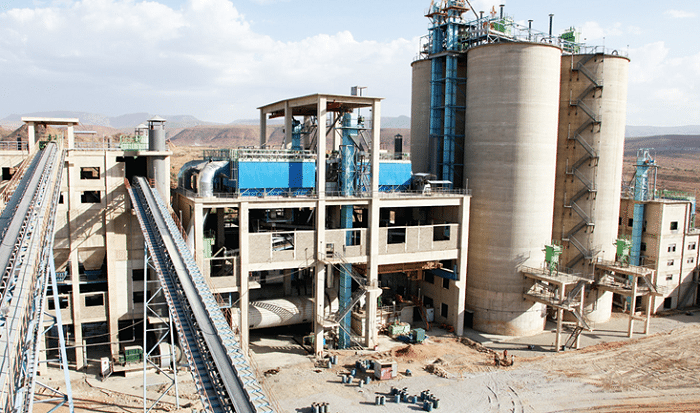