Drug That Prevents Breast Cancer Risk For Over A Decade Found 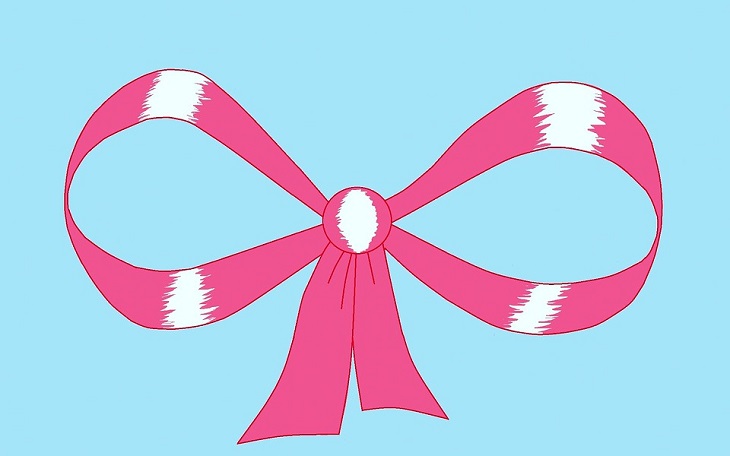 The Lancet found out that a drug that reduces the chances of getting breast cancer can still be effective in stopping cancerous tumors from growing years after the drug has been used.

The Lancet has been conducting a clinical trial of the drug, which was said to help in the prevention of breast cancer and their latest discovery, which was published on 12th December 2019, showed that after the therapeutic treatment of taking the drug as a preventive measure, one is guaranteed almost a decade of not having fears of getting breast cancer.

The 12th December findings were an extension of the clinical trial of the drug, known as Anastrozole, where the researchers sought to determine the drug’s efficacy on women who were said to be at a high risk of getting the disease.

Women who have attained menopause and those who have a history of breast cancer in their families were among those targeted for the study.

According to Lancet, the drug, which is already in the market under the name Arimidex, reduces the chances of getting breast cancer by 61 percent, as it is said to reduce the production of oestrogen hormone, which is known to increase cancer chances.

The drug’s efficacy was however reported to have had a 36 percent drop as during the next five year follow up period as participants of the trial stopped taking the drug.

According to lead researcher, Prof Jack Cuzick from Centre for Cancer Prevention, Wolfson Institute of Prevention Medicine, Queen Mary University London, UK, despite the drop in prevention levels, Anastrozole still remains to be more efficient in prevention of breast cancer as compared to another drug known as Tamoxifen, which has the same properties.

Prof. Cuzick noted that while Tamoxifen’s efficacy stands at 29 percent and lasts up to 20 years, Anastrozole is still better since it focuses on the prevention of oestrogen hormone, considering 70 percent of breast cancers are Oestrogen Receptive.

The cancer tumors are therefore bound to respond to Anastrozole’s therapy which targets oestrogen production.

From the Lancet report, 3,864 women were recruited for the study between 2002 and 2012, where 1920 women were put on Anastrozole for five years and the follow-up study in the following five years showed a 49 percent reduction in breast cancer. 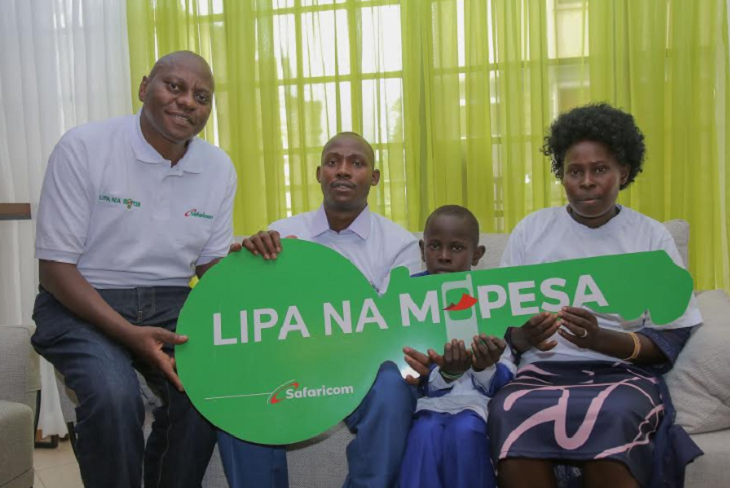