Coronavirus (COVID-19) is not just a threat to human existence but also a real setback to the business world, especially to the airlines’ industry.

Airlines have started counting huge losses as flights to the Asian countries have been halted to help fight the spread of the bloodthirsty Coronavirus.

A United Nations agency has reported that airlines could lose up to 502 billion shillings in revenue due to flight cancellations in and out of China as the world struggles to fight one of the deadliest disease outbreaks.

70 airlines have so far canceled their flights to China and some other parts of the Asian continent while 50 airlines have reduced their operations to the Corona-infested country resulting in huge losses in revenue.

Prior to the Coronavirus outbreak, airlines had planned to increase capacity by nine percent on international routes to and from China for the first quarter of 2020 compared to 2019, but instead, there has been a decline of almost 80 percent in passenger capacity since the virus started.

The ferocious coronavirus has so far killed about 1,400 people and 64,000 people have been infected mostly in China but is said to be spreading fast like a wildfire. Those reported outside China have been to the country.

Unlike the SARS epidemic that happened in 2002-2003, the UN agency says the Coronavirus is likely to pose serious threats to the airline industry, stating that flight cancellations are widespread.

Countries like Japan and Thailand are seen to be the most affected as they are likely to lose 1.2 billion dollars and 1.15 billion dollars respectively in tourism revenue.

China itself, the country where the coronavirus originated, is doing all it can to contain the disease. Chinese authorities have locked down Hubei province, the virus epicenter, and have restricted movements in several cities.

Some Governments like the US, Germany, UK, and Japan have also advised their citizens against traveling to China. 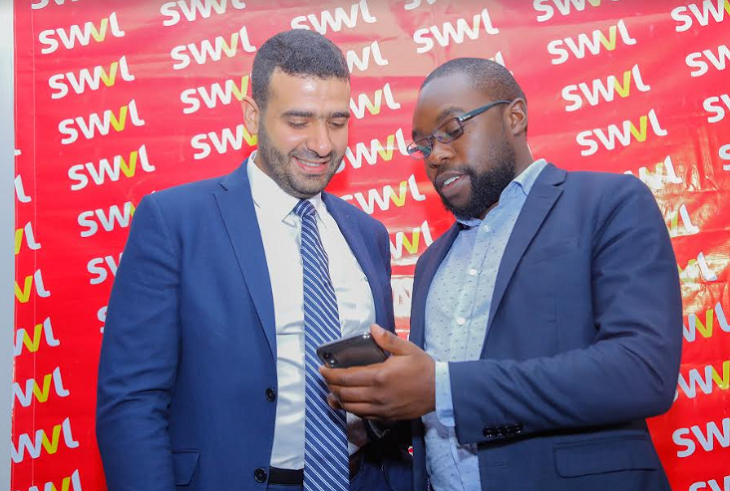 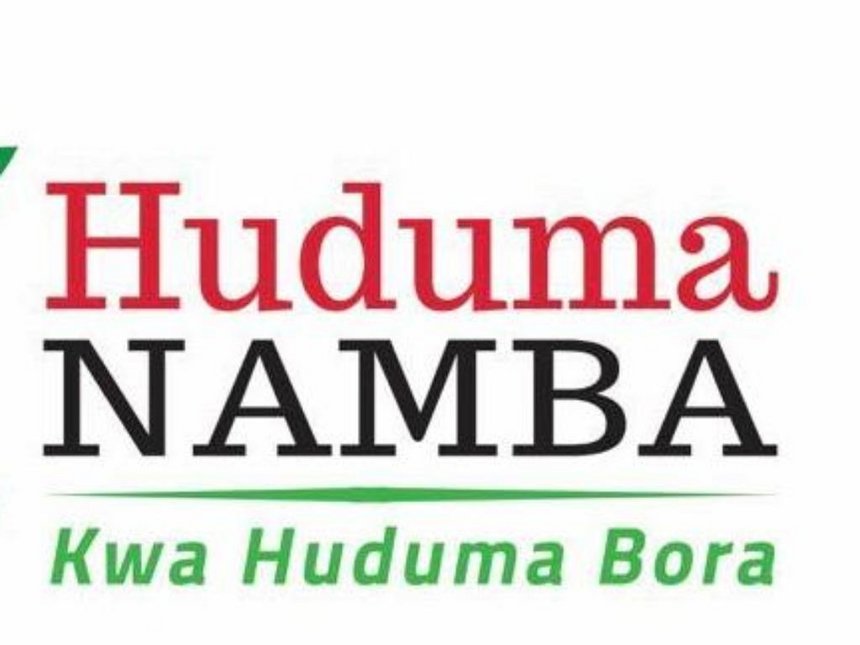