The operation of 1.5 percent digital services tax will take effect in January 2020 after President Uhuru Kenyatta assented to the Finance Bill of 2020.

Come January, online businesses will be liable for a 1.5 percent tax on the amount paid to them. The move is set to affect such online service provider as Uber and Netflix.

In signing the Finance Bill 2020, Uhuru Kenyatta, also, officially dropped the controversial 20 percent tax on betting firms. The tax had seen giants such as Sportpesa and Betin shutting down their operations in Kenya.

Sportpesa has already shown an interest in resuming operations in Kenya though said that the exact time of resumption has not been determined.

Uhuru also allowed the taxman to collect one percent minimum on gross turnover for loss-making firms in Kenya. This means, going forward, companies known for making losses such as Kenya Airways will start paying one percent of their gross income.

The taxes that are taking effect immediately include the lowering of excise duty threshold on by alcohols strength from over 10 percent to 6 percent, a move that is likely to increase the cost of some beers.

The Bill, which is now an Act of Parliament, aims at creating 38.9 billion shillings in new taxes that will be used in financing the 2.79 trillion shilling budget released by the National Treasury CS Ukur Yatani.

Since the advent of Covid-19, the government says it has been putting in place mechanisms that are tailored towards cushioning Kenyans against the effects of the pandemic.

VAT was reduced from 16 percent to 14 percent while Kenyans earning 24,000 shillings and below are exempted from paying taxes. Kenyans, however, say the directives have had little impact on their daily lives.

READ: The Return Of Sportpesa? 20% Tax On Betting Scrapped 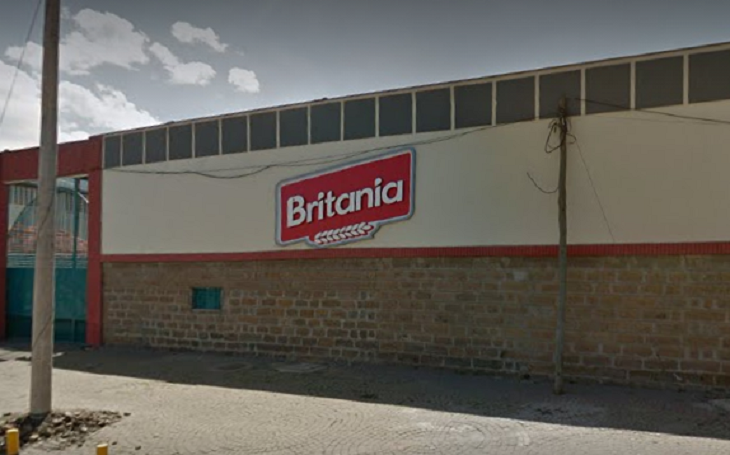