Misdiagnosis Is A Perilous Basis For Banning Crop Protection

There is a device being used rather often lately by our most vocal lobbyists as they chase new regulation or the overturning of old rules: ‘Europe’ has banned it, or done it, or changed it, they are telling us, as a reason to reshape our own policies.

However, the problem with this form of case building, just as when our children tell us their friend’s parents allow it or have bought it, is that the comparison comes without circumstantial detail, and with the possibility of being untrue in the way it is presented, or, at the very least, of being irrelevant to our own circumstances.

Indeed, few things are more illustrative of those pitfalls than the oft-cited banning of pesticides by Europe. In the ‘one-story-fits-all’ line of case-building, we are told that Europe has banned a mass of pesticides because they are giving humans cancer and reproductive problems. This is painful for experts to witness. For, in our era of short-form information, few non-experts will go and find out the actual truth of what Europe has banned, or why, and what the consequences are. Yet, without that knowledge, we stand in danger of being badly manipulated.

A perfect example is a group of pesticides called neonicotinoids, which are now banned in Europe for outdoor uses: the first point is that they were banned because of their claimed impact on bees, not humans.

For, over a decade ago, the managers of large bee colonies in the US and Europe began reporting bees were simply disappearing.  That is worrying for everyone because bees are key pollinators for many fruits and foods, estimated at around $20bn worth of crops worldwide.

Green lobbyists immediately leaped to the podium calling out pesticides as the cause. There was no scientific evidence that they were, but political pressure anyway began building to ban the class of pesticides called neonicotinoids as harmful to bees – and Europe did.

However, it turned out it wasn’t pesticides that were emptying the world’s beehives, but a tiny parasite, the Varroa Destructor mite, which had swept through the European honey bees cultivated in Europe and in the USA, eating bees’ live tissue and infecting them with 13 different viruses, one of which, in particular, saw their wings malform, and made them unable to navigate back to their hives.

Information on the bee disease is still growing, but in January, the US National Institutes of Health announced a breakthrough in engineering a bacteria that could protect the bees from it by triggering an immune reaction to this Deformed Wing Virus (DWV). For it is this secondary virus causing the harm, rather than the bees losing a small amount of tissue to the mite – just as malaria catches us as humans, not the tissue we lose to a bite by a mosquito.

Now, these are facts, and vital ones, as the world chases a solution to this bee disease.

For in the two years since the EU’s neonicotinoids ban, the Varroa mite has continued infecting Europe’s bees and, with its bee numbers falling faster than ever, it has announced a raft of special assistance for its bee industry in the 2020 agricultural program. But it also has a new problem in huge, extra crop losses previously prevented by the neonicotinoids. As a result, France this month announced an exception to the neonicotinoids ban for its sugar beet producers, who the Agriculture Minister said, are facing ‘an unprecedented crisis’ as a result of ending their crop protection.

And that is how information starts to look, once the full context is given.

For campaigners who comment on how it is a disgrace, we have crop protection in Kenya that is banned in Europe, mean, among other things: we should adopt a ban that there is, definitively, no scientific evidence for, that the US has rejected, that the EU states are resisting and overturning, and which is generating huge crop losses, just because that’s the path the EU took to address the devastation that is actually being caused, primarily, by the Varroa mite.

Of course, it looks a bit different put that way – as ‘disgraceful Kenyan regulations and regulators’ go. Actually, what it looks like, which is the reality, is that our regulators, just like the EPA, are taking a lot of flak, but doing just one thing – sticking with the facts. They aren’t trying to poison Kenyans, and they are keeping a very, very close eye on bees too. 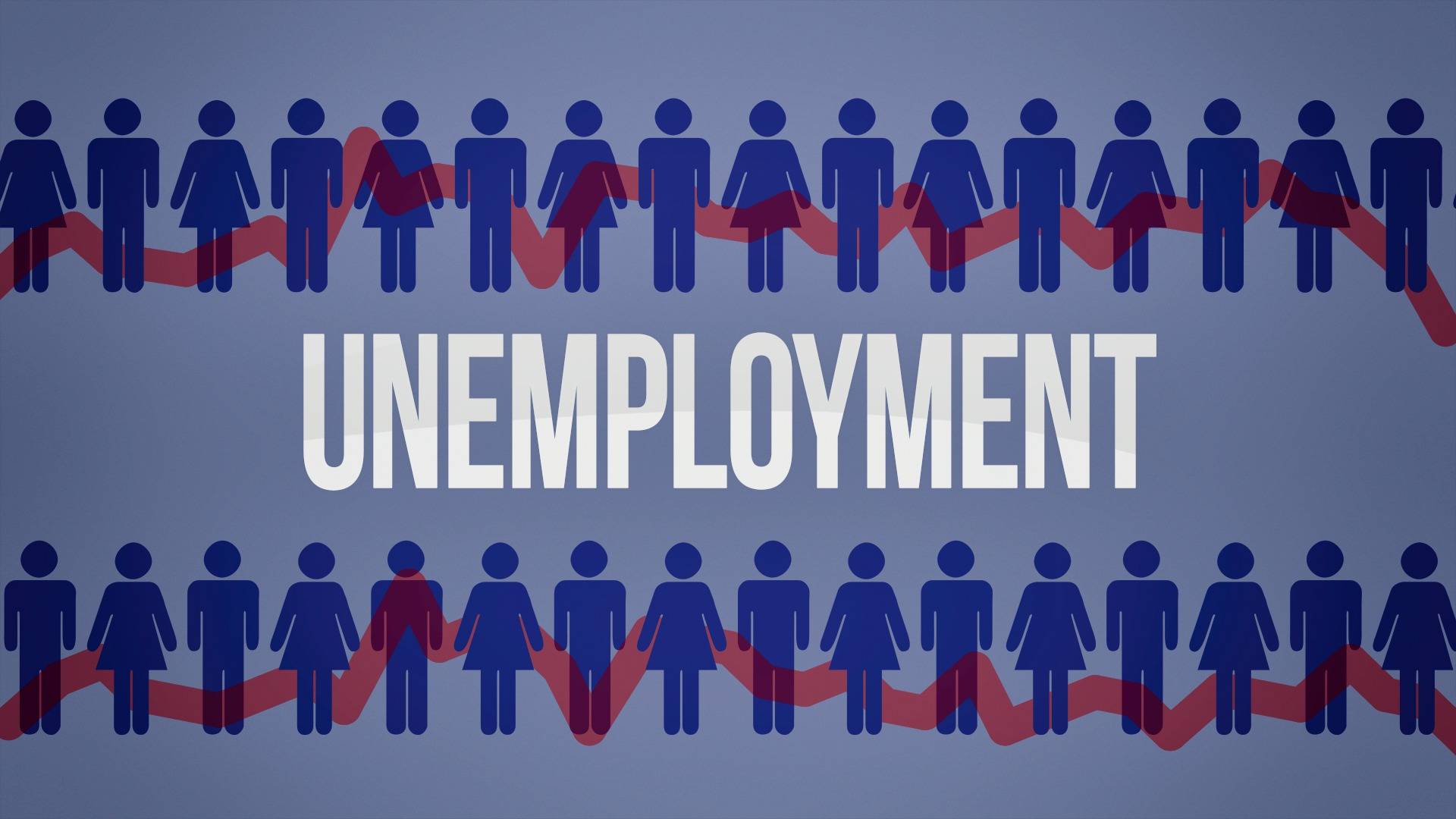