The project, which was implemented by Athi Water Works Development Agency in partnership with NMS, involved the drilling of 193 boreholes. 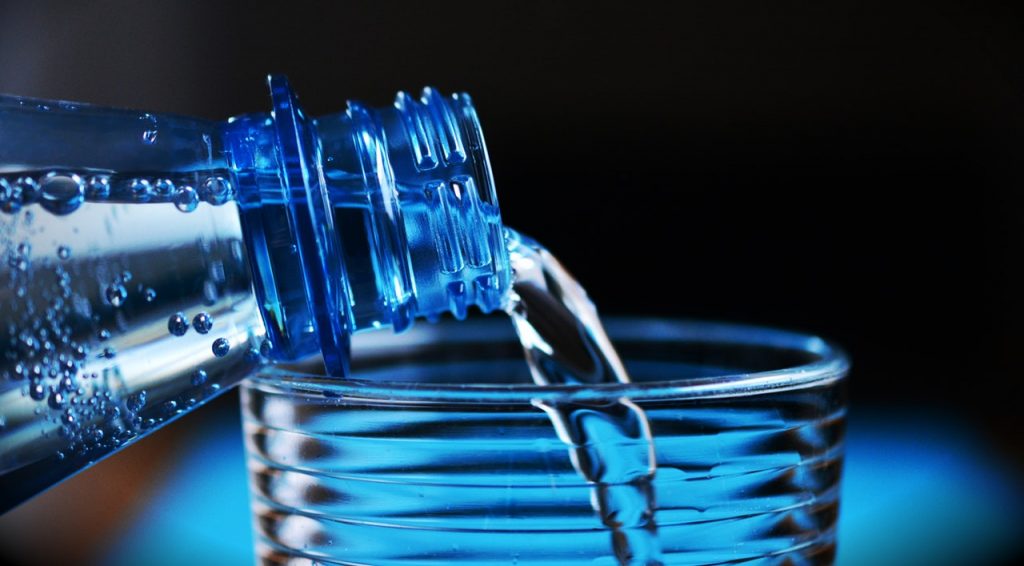 President Uhuru Kenyatta has directed the Nairobi Metropolitan Services (NMS) and Athi Water Works Development Agency to ensure that residents have access to water at the 193 recently sunk boreholes in Nairobi.

The president said a shortage of water was the main challenge facing Nairobians, and the boreholes were meant to lessen their suffering before the government completes the Northern Water Collector Tunnel, which would permanently address the shortage.

The Northern Water Collector Tunnel is expected to supply approximately 140,000 cubic meters of water per day to Nairobi once it is complete.

The drilling of boreholes is part of a 1.7 billion shillings initiative by the Ministry of Water, Sanitation, and Irrigation to implement independent community projects aimed at increasing water supply to vulnerable communities. It began in April 2020.

The project, which was implemented by Athi Water Works Development Agency in partnership with NMS, involved the drilling of 193 boreholes and construction of 100 elevated steel tanks in the capital city.

The president went on to say more road projects would be launched in informal settlements and directed NMS Director General Mohammed Badi to commence the projects so as to ensure that the roads in slums are passable especially during rainy seasons.

Other areas include Kabiria, Utawala, Mihang’o, Ruai, Mathare, and Dandora.