The Paralympics: Spotlighting the Resilience of the Human Spirit

Behind every Paralympian is an extraordinary story of perseverance triumphing constant hardship. 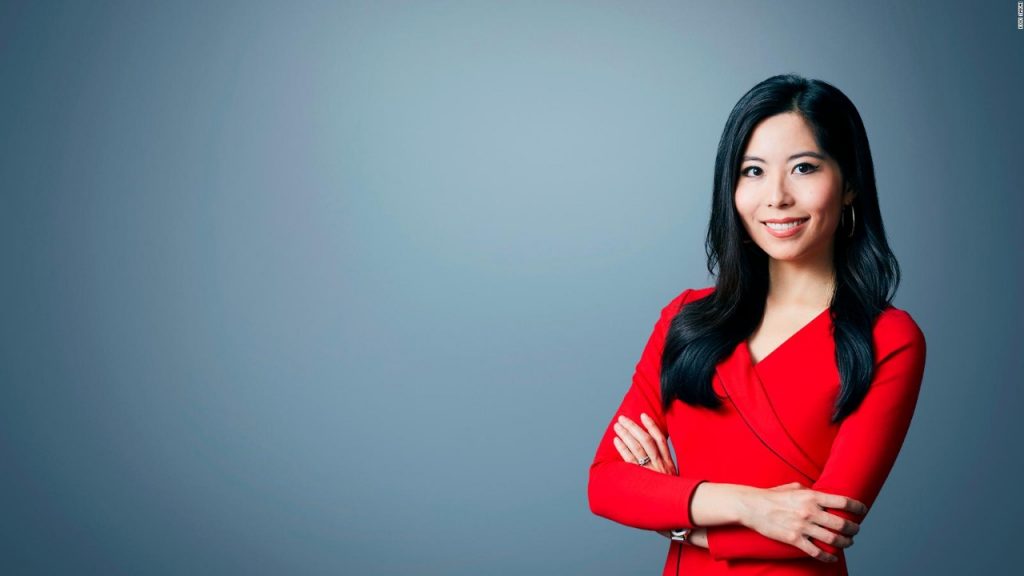 In many ways, the Paralympic Games are unfolding like the Olympics a few weeks before: under the shadow of the pandemic, with the host city still under a state of emergency and fans barred from venues. In fact, Covid-19 cases have multiplied in Tokyo since the Olympics started.

Athletes in both events have had to cope with pandemic-induced obstacles: finding creative ways to train when facilities shut down, coping with the mental stress of training for an extra year amid questions of whether the Games would go on at all, and competing in Tokyo without family in the stands.

But for the more than 4,000 Paralympic athletes at these Games, the pandemic is just one part of a long journey marked by unbelievable odds, be it severe health challenges, childhood illness, or life-changing injuries from the war.

Behind every Paralympian is an extraordinary story of perseverance triumphing constant hardship. After every conversation I’ve had with a Paralympian, I’m reminded of the resilience of the human spirit, even after tumult, agony, and trauma.

Take Brad Snyder, who became the first U.S. man – Olympic or Paralympic – to win gold in a triathlon event. He was in the Navy’s elite bomb disposal unit for seven years, serving in Iraq & Afghanistan. He was completely blinded after stepping on an improvised explosive device in Afghanistan in 2011.

“I thought that I had died, I thought there was no way that I had lived through it,” he told me. “But I did, and I wound up in a hospital bed, and I think everybody in the room…was really devastated by the idea I wouldn’t be able to see. I was really thankful to still be alive. And I think that perspective is what got me through the initial steps of adjusting to a new life without vision.”

Snyder said he pushed through moments of frustrations — when he wished he could see for just a moment to do a simple task like the dishes – by telling himself, “you are lucky to be alive and you should be grateful for the things that you have.”

That mindset is also what motivated triathlete Melissa Stockwell, who lost her left leg in the Iraq War when a roadside bomb exploded while she was leading a convoy in Baghdad. She was 24 at the time.

“My life changed in a second, but it’s all about perspective…seeing other soldiers who had significantly worse injuries, and I thought all I lost is one leg. Now let’s get back to living and see what I can still do,” Stockwell said. “I didn’t want to let losing a leg stop me from doing anything that I wanted to do.”

On top of the challenges of training during the pandemic, Stockwell fractured her back in a severe bike crash weeks before the Paralympics. “It’s amazing that I can be there at the start line,” she said. “It could have been so much worse.”

For 18-time Paralympic medalist Tatyana McFadden, the arduous journey to Tokyo was a continuation of a lifetime of setbacks. She said if I’d asked her two years ago whether she’d be competing in Tokyo 2020, she would’ve been doubtful.

She was diagnosed with a rare blood clotting disorder in 2017. Even after several surgeries, the clots “kept coming back and they kept traveling.” She outlined a 20-month journey to rid her body of the problem, including the lymphedema that happened as a result.

McFadden attributes her harsh childhood as part of the reason why she has become so strong mentally and physically. Born in Russia with spina bifida, she spent the first six years of her life in a St. Petersburg orphanage. With no medical assistance or a wheelchair, she taught herself how to walk on her hands.

It’s not just these Paralympian’s mental fortitude and determination that strikes me, but also the contagious positivity that they exude. Paralympic swimmer Haven Shepherd tells me the trauma of her past is a source of gratitude, rather than sorrow.

Born in Vietnam, Shepherd said she’s the child of parents who had an affair and were unable to be together. “For their circumstance, they thought the best thing was to commit a family suicide,” she said. When Shepherd was 14 months old, her parents held her between them and detonated a suicide bomb.

“I was blown 40 feet away from the accident, and all the damage was done to my legs,” Shepherd said. “I just think it’s such a miracle that you know, I survived…and then I was adopted later when I was 20 months old.”

18-year-old Shepherd said she thinks of her biological mom’s act as a sacrifice that led her to have “an amazing childhood”. Shepherd smiles broadly as she describes her big family in the Midwest: loving parents, four sisters, and two brothers. Shepherd, who mentors other amputees, said she’s confident in showing her prosthetic legs and telling others “how fulfilled my life is by not having legs.”

Many Paralympians also have underlying health conditions, putting them at greater risk if they were to be infected with Covid-19. U.S. wheelchair rugby star and team captain Chuck Aoki tells me he was in complete lockdown during the pandemic before he was vaccinated.

“It wasn’t something I would want to take any risks with,” Aoki said. “I’ve dealt with so many health issues in my life, it was like the last thing you want to do is deal with getting Covid.”

He was born with a rare genetic disorder, inhibiting feeling in his hands and feet. He’s battled infections and surgeries in different limbs his entire life. Aoki loved to play sports as a kid but frequently injured himself since he couldn’t feel his limbs.

“What was really hard about it is this thing I love to do so much…kept hurting me, kept injuring me,” Aoki said. “That was really challenging to deal with as a kid, then, of course, to be told I had to use a wheelchair.”

Earlier this year, he had a serious infection in his right leg and had to undergo six surgeries.

“I’m so thankful I’m even here at all,” said Aoki.

As I watched Aoki and his team take home silver in the wheelchair rugby finals in the Yoyogi National Stadium, spinning and flying across the court, I thought of the relentless obstacles he’s overcome, and his view that these challenges are part of what makes Paralympians “such a powerful group.”