Catch The WWE Action Only On DStv From 13-19

Fans of the WWE can gear up for another thrilling week of action on SuperSport, with live airings of the NXT, SmackDown, and Raw shows running from Wednesday 13 to Tuesday 19 October 2021. 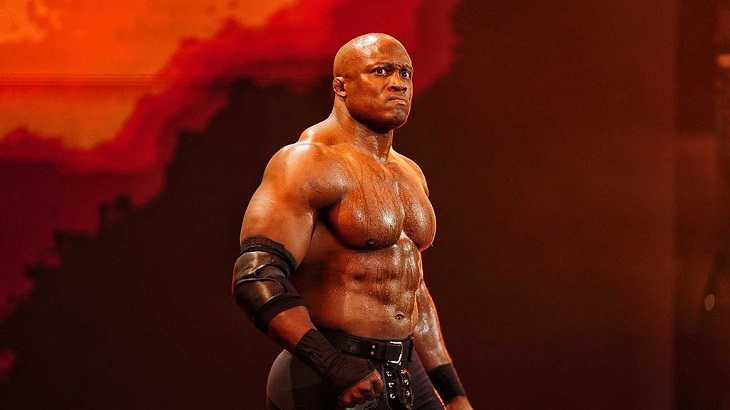 Fans of the WWE can gear up for another thrilling week of action on SuperSport, with live airings of the NXT, SmackDown, and Raw shows running from Wednesday 13 to Tuesday 19 October 2021.

The action begins on the morning of Wednesday 13 October with WWE NXT Episode 638. The 2.0. brand of NXT has seen Mandy Rose rise as a potent challenger to Women’s Champion Raquel Gonzalez, while Tomassa Ciampa also faces an assault from the ambitious Bron Breakker.

Saturday 16 October brings Episode 1156 of WWE SmackDown. ‘The Scottish Warrior’ Drew McIntyre was a major signing for SmackDown in the recent WWE Draft, and the two-time WWE Champions have set his sights on a new goal now that he is joining the blue brand.

“I’m so proud of everything I was able to achieve on Raw,” said McIntyre. “I’m also thinking about the past, the present, and the future. I started on SmackDown a long time ago, a young man in his early twenties… I was so young, so immature, full of hopes and dreams, the ‘Chosen One’. It didn’t work out.

“I’ve never forgotten about that and it’s always felt like unfinished business on SmackDown. That’s the past, let’s talk about the present: there’s a dark cloud that looms over SmackDown. They hide behind their family, they hide behind their blood [referring to the Bloodline alliance of Roman Reigns, The Usos, and council Paul Heyman]… SmackDown’s been waiting for someone to step up and flip the damn table on them, and by god, I am here!”

Tuesday 19 October will feature Episode 1482 of WWE Raw. The legendary Goldberg has promised that he will take down Bobby Lashley: “Let’s talk man to man here: I’m a father, you’re a father. For your kids’ sake, I hope you are a better father than you are a liar. Because when you put your hands around my son’s neck at SummerSlam, and choked him unconscious, leaving him in the middle of the ring, you had the gall to come out and say that it was a misunderstanding,” said the Hall of Fame superstar.

“You hurt my son, Bobby Lashley. And now I will fulfill a promise: I am going to hurt you real bad. Hell, if I’m lucky enough, I’ll even kill you. One thing people seem to forget about Goldberg is that during that process I’m going to enjoy every single second of it.”