The importation of GMO crops was suspended in 2012 over safety fears of the crop which is said to have a couple of advantages such as higher yields, as well as resistance to drought and diseases. 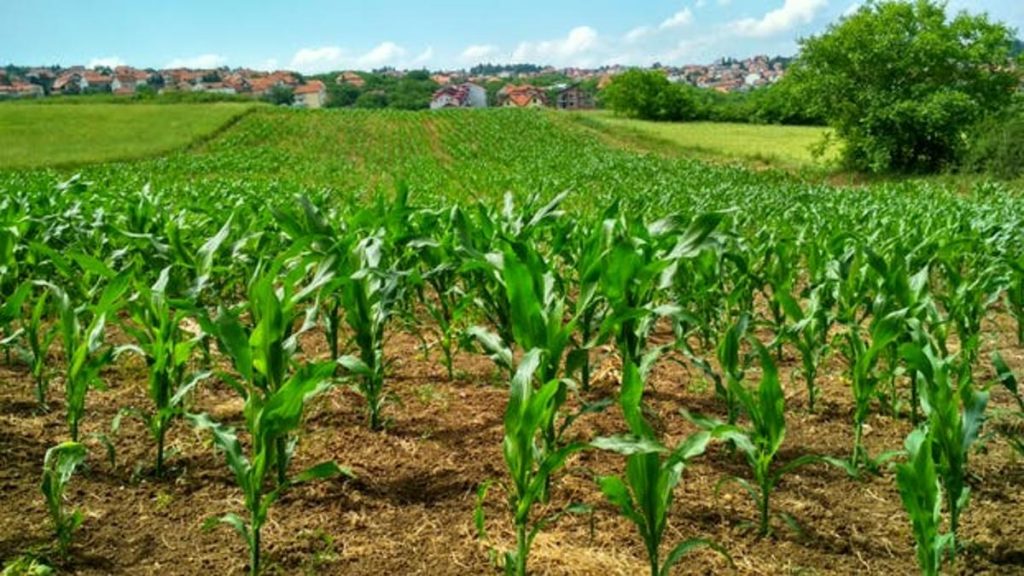 The government has lifted the ban on Genetically Modified Crops (GMO) after a 10-year ban. The decision followed a cabinet meeting chaired by president William Ruto on Monday, which sought to assess progress in the national response to the ongoing drought situation in the country. Farmers are now allowed to cultivate and import GMO crops and animal feeds.

“In accordance with the recommendation of the Task Force to Review Matters Relating to Genetically Modified Foods and Food Safety, and in fidelity with the guidelines of the National Biosafety Authority on all applicable international treaties including the Cartagena Protocol on Biosafety (CPB), Cabinet vacated its earlier decision of8th November 2012 prohibiting the open cultivation of genetically modified crops and the importation of food crops and animal feeds produced through biotechnology innovations; effectively lifting the ban on Genetically Modified Crops. By dint of the executive action, open cultivation and importation of White (GMO) Maize are now authorized,” reads the statement from the cabinets office.

The importation of GMO crops was suspended in 2012 over safety fears of the crop which is said to have a couple of advantages such as higher yields, as well as resistance to drought and diseases. The ban was influenced by claims by French scientist Gilles-Éric Seralini that GM maize causes tumors in rats. The claims were later discredited by European studies.

The cabinet considered various proposals that would see Kenya reduce reliance on rain-fed agriculture to improve food security. This includes the use of irrigation and planting of drought-resistant crops.

“As part of the medium to long term responses to the ongoing drought, and as a progressive step towards significantly redefining agriculture in Kenya by adopting crops that are resistant to pests and disease.”

In 2019 the government allowed the planting of GMO cotton which is resistant to African Bollworm, the most destructive and pervasive pest in cotton framing. This move was aimed at transforming the textile industry, with the benefit similarly felt in the agricultural sector.

The open cultivation of genetically modified cassava was allowed last year, as the country sought to address food insecurity in the country as highlighted in the country’s Big 4 agenda. Research shows that Kenya’s reliance on maize as a staple crop is increasing. Drought, pests, and disease have over the years been blamed for low maize production.

Drought-resistant crops are said to have the potential of improving the nutrition status of 100,000 households by over 25 percent. In addition, these crops are proven to provide an assured harvest even in bad years. The decision is extending benefits to the agriculture and manufacturing sector.