From the archives: Senator Obama Visits K-Rep Bank In 2006

Did you know that President Barack Obama visited K-rep bank in 2006 when he was the Senator of Illinois?

On the third day of his 2006 tour in Kenya, Senator Barack Obama of Illinois greeted representatives of K-Rep Bank, a microfinance institution operating throughout Kenya. After talking to beneficiaries of the program in Nairobi’s Kibera slum, Obama commended K-Rep’s work and added, “The Kenyan Government needs to support such programs. It is a wonderful model replicated in many parts of the world.”

The Kenya Association of Microfinance Institutions estimated “lenders are only meeting about 10% of an annual demand for $803 million in small-scale loans.” Over half of the Kenyan population of 32 million subsists on less than $1 a day. Obama believes microfinance programs such as K-Rep’s “give them {Kenyans} the opportunity to make it to the next stage.” 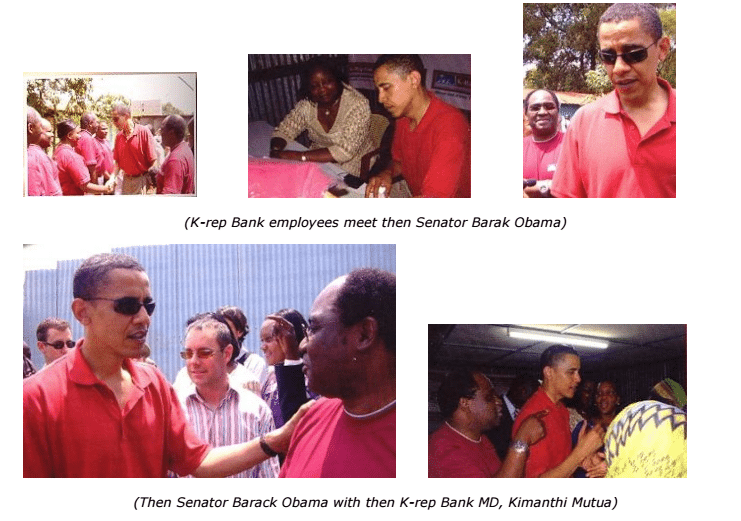 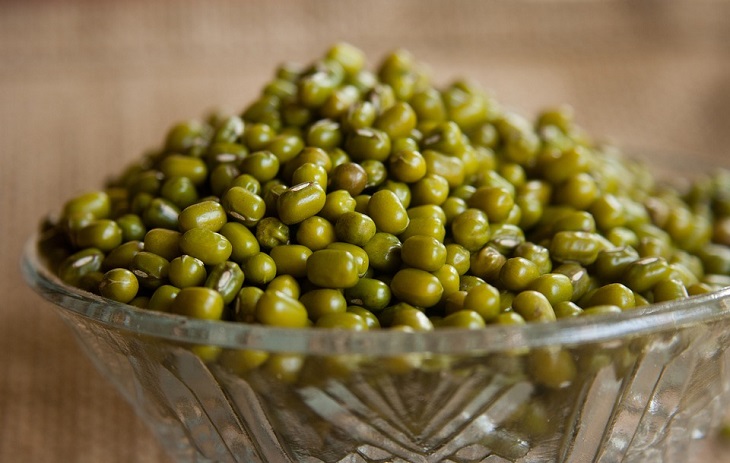