Safaricom has launched its first regional consumer promotion that aims to appreciate and reward more than 116,000 customers in seven regions across the country.

‘Shangwe Mtaani’ is a 60-day promotion that will culminate with celebrations to mark Safaricom’s 15th Anniversary. It will see customers win devices, airtime and cash prizes totaling to Kshs. 100 million.

“Unlike other national promotions that had only one grand prize winner, we are now going to be recognizing our customers from different regions in the country. But as we seek to know and interact with our customers more intimately, we have had a rethink about how we recognize customers,” said Sylvia Mulinge, Director- Consumer Business.

The regions have been segmented as Nairobi, Mt. Kenya, Nyanza, Western, Rift Valley, Coast and Eastern- and each region will have its own set of winners including a regional Kshs. 3 million Grand Prize winner.

“As a business that is keen on customer satisfaction and growth, we appreciate the continuous support from our consumers and it is through such campaigns that we aim to give them a chance to be part of our success, as we transform their lives through our products and services,” she added.

To take part in the promotion, subscribers will be required to send their name via SMS to 29555. Once subscribed, customers will receive information of which region they belong to based on their current network location at the time of registration.

Customers will participate by responding to SMS questions which will cost Kshs 5 per SMS. Subscribers will earn entries for registration and for responding to the questions. They will then be entered into the daily, weekly and grand draws for their regions.

The regional draws will be done in seven regions which include; Nairobi, Rift valley, Western, Nyanza, Eastern, Coast and Mt.Kenya.

In the last few years, Safaricom has held several consumer promotions which include ‘Bonyeza’ and ‘Tetemesha’ which have not only transformed the lives of millions of its customers, but have also contributed significantly to its SMS revenue growth which stood at 14.8% in the full financial year results 2014-2015. 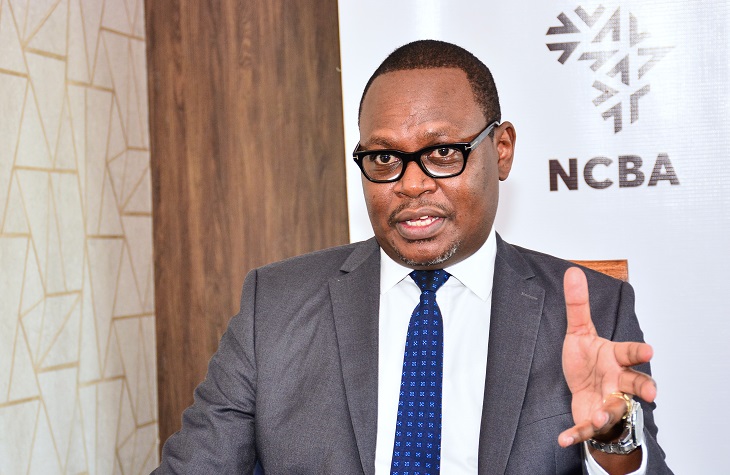