People You Should Avoid in 2017 For You to Succeed 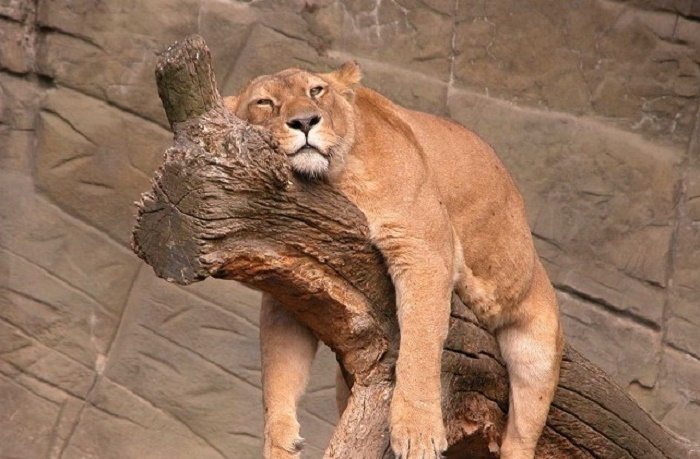 One of the facts about life is that apart from being that who you confess to be, 90 percent of who you are depends on those you surround yourself with.

At the end of this year, some people will be left regretting because of the wrong choices they would have made this year. Some of those wrong choices would be the choice of wrong people. Here are some of the people you should avoid this year:

These are people who are always negative in everything. These people are those people who never see any positive in anything. These are the people you will give them a positive idea of what you wish to undertake and they will tell you all the negative reasons why that idea won’t work at all.

These are people who do not have a direction. People without a direction are like a ship sailing without a compass. Associating with such people will shape you towards thinking like them. A life without a purpose is not a life worth living.

It may not be easy to identify these people; the failures. The only way you can identify them is through their talk. These are people who never talks about success but only about the setbacks they may have encountered as they try to succeed. These people, will always tell you how and why something cannot work and will try as much as possible to discourage you from the same. Avoid such people if you want to succeed in 2017.

These are the most dangerous people. They know about anything and everything and they are not willing to listen to anyone. Such people are always defiant of any new idea and they are always the first ones to give numerous reasons why that new idea cannot work because “they know a lot about it.” Avoid such individuals this year.

People with “poverty mentality” are not necessarily poor. Some of them are filthy rich but they have one major problem; the poverty mentality. These are people who think that money should not be spend and they believe in cheap handouts as well as “deals” that come without a sweat. These are people who are always dreaming about instant riches without having a single plan of how to achieve that. They fear spending, fear taking risks and fear investing. They never grow and if you want to grow, then avoid them.

Be careful of who you ask for directions on the highway of success because along the way, there are very many failures who have given up and stopped trying. Watch out who you talk to and who you confess your plans to.