Reasons Why DStv Has the Best Content for the Children

Most kids today are more glued to devices such as televisions, tablets, and smartphones than anything else, all thanks to the ever-evolving technology. The truth is that technology can be part of a healthy childhood, as long as this privilege isn’t abused.

Some of the programs children like watching on televisions are the cartoons. Cartoon programs are entertaining, informative as well as educative. Most children learn more from cartoons than from any other real-life experience.

DStv, the global giant entertainer, understands just the right content to put up for every child ranging from cartoon channels such as Disney Junior, Nickelodeon and Cartoon Network to Disney channel that offers children series, reality shows, comedy, Animated series, and drama just to mention but a few.

Children are like small machines that constantly take in whatever comes their way; from what they learn in schools to what they see happen in their homes and televisions. Having the right content for a child is one way of an upright upbringing of the child.

Brain Experts say that 90 percent of all brain development occurs by the age of five. If human beings cannot begin thinking about education in the early years, then they are at risk of falling behind by the time. DSTV has taken up the education role at the early stage of child education mostly through cartoon programs like Moana, Sofia the First, Dora the Explorer etc.

DSTV understands the logic that children need to be shown and involved in such programs to learn therefore choosing the best and the right channel that range from entertainment to education. 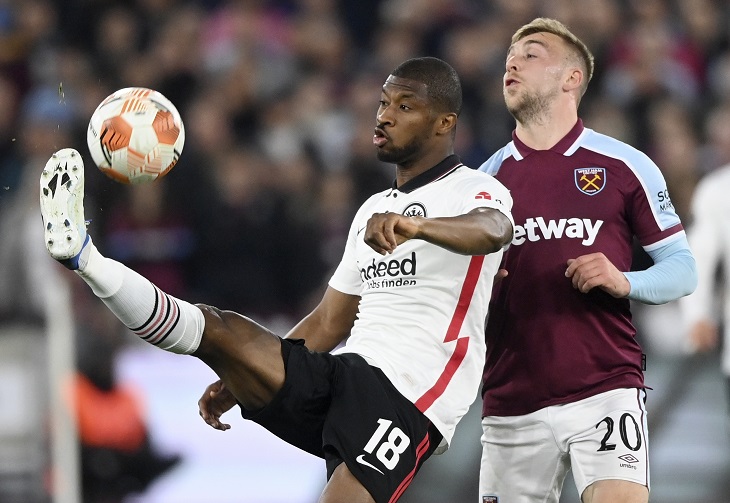