Tatu City has welcomed the Government’s move to offer incentives to industries operating in Special Economic Zones, saying that the initiative will help to spur growth, and drive Foreign Direct Investment (FDI), in Kenya’s built infrastructure.

Speaking at the sidelines of the East Africa Property Investment Summit at a Nairobi Hotel, Nick Langford, Country Head Rendeavour Kenya – the majority owner and developer of Tatu City – said the decision will encourage more firms to set up in Kenya, and help in the successful operation of Industrial Parks that have been established in mixed-use development projects such as Tatu City.

“With Special Economic Zone status, there are massive tax advantages for setting up businesses in Kenya making it possible for firms that had hitherto not considered the country as a business destination, to do so,” he said.

National Treasury Cabinet Secretary, Henry Rotich, in this year’s Budget Statement, said that the Government will be offering industries operating in Special Economic Zones a host of incentives to boost creation of modern urban centres.

“Under the SEZs, the Government will provide a host of incentives for industries to operate in and boost creation of modern urban centers. These incentives include exemption on VAT, reduced corporate tax rates for a defined period, access to quality infrastructure, and one-stop shops for licenses,” he said. 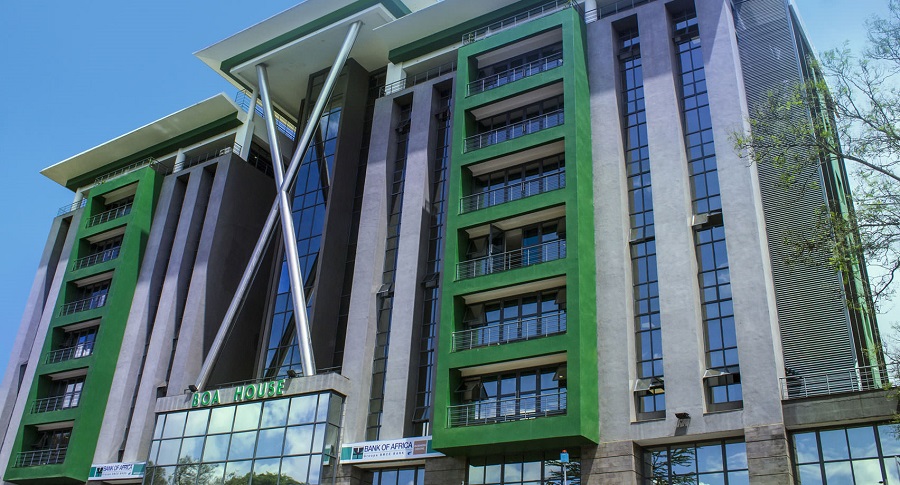 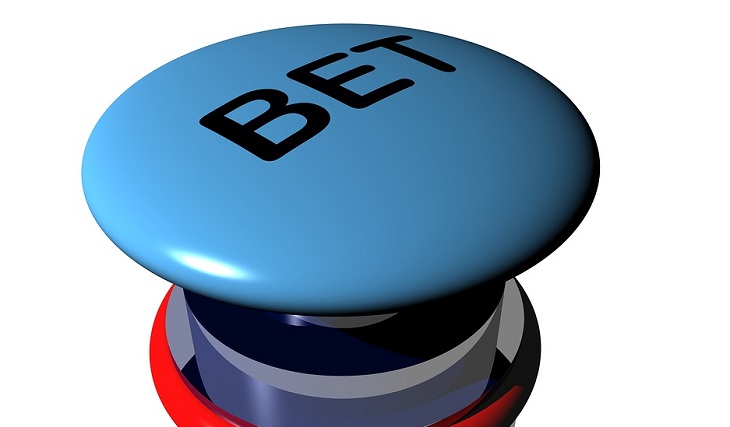