The troubles facing the once vibrant and booming retail chain, Uchumi Supermarket seem to far from over after the union representing its workers moved to seek the intervention of the government over unpaid salaries for the month of May.

This is not the first time for Uchumi employees to complain about unpaid salaries. Salaries for the month of April also delayed leading to a go-slow among the workers. The retail chain has since confirmed that the salaries have been delayed attributing the delay to constrained cash flows that have made the operations of the retailer difficult.

Uchumi Supermarket has been wading through a financial turmoil with annual losses still derailing its operations with some of its branches in both Tanzania and Uganda being forced to close down. The retail chain has about 1,300 employees who had not been paid by Tuesday. Through their union, Kenya Union of Commercial, Food and Allied Workers (KUCFAW), the employees have written to Cabinet Secretary for Labor, Phylis Kandie seeking her intervention into the matter.

Uchumi’s spokesperson has said that workers were advised to apply for an advanced salary as the retailer sort out ways to pay their dues. “The good thing is that when we are unable to pay salaries in the first week, employees can apply for an advance, which is payable at the end of the month. The May and June salaries will be cleared next week.”

The retail sector in the country is facing numerous challenges with similar woes facing Nakumatt which has since sent on compulsory leave more than 100 workers to cut on the expenditures. The retailer has also not paid its employees’ salaries for the month of May. 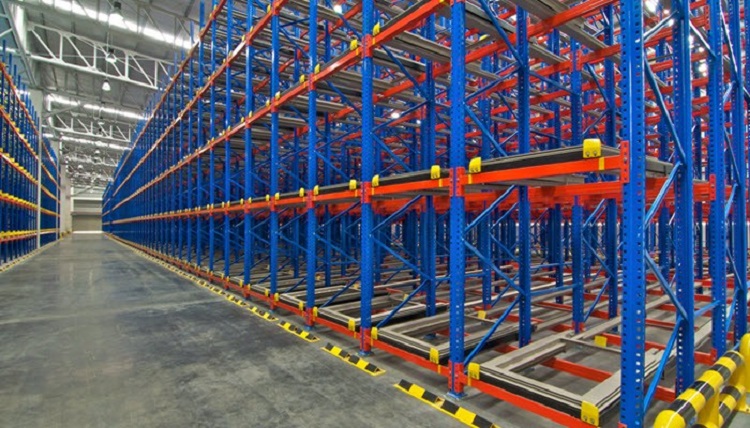