Rwandans vote to decide between Kagame or Habineza 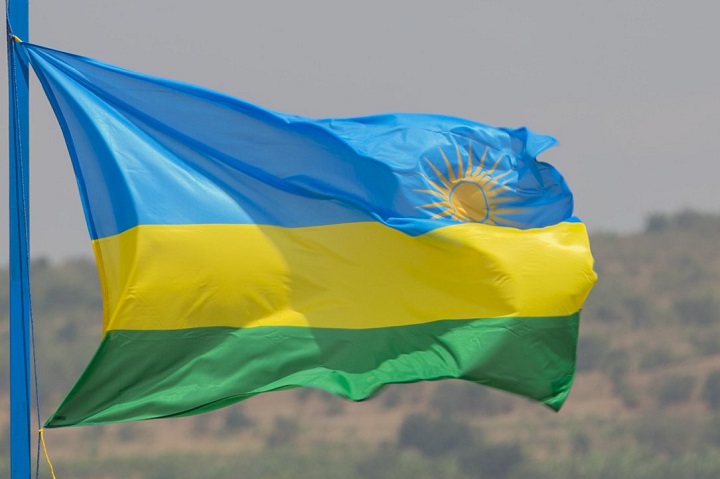 Rwandans go the polls on Friday in a presidential election in which strongman Paul Kagame is widely expected to cruise to a third term in office.

The country’s over 7 Million voters will cast their vote.

It’s Election Day in #Rwanda as close to 7 Million voters go to 2,340 polling sites to determine the country’s future. #RwandaDecides

Did you know the visually impaired will vote for the first time using Braille ?? #RwandaDecides

President Paul Kagame the incumbent will be seeking a third, seven-year term since winning the country’s second election in 2010.

A constitutional amendment allowed Kagame to run for this new term and two more five-year terms after that, meaning that he could stay in power till 2034.

On Thursday, 44,362 Rwandans living abroad voted at 98 polling stations across the world.

The poll in Rwanda is one of three major elections in  Africa this month. Others will be held in Kenya and Angola.


Read: Elections That Will Shape Africa in 2017

#EAC head of observer mission former VP Moody Awori of Kenya wishes the citizens of #Rwanda success in choosing their next president pic.twitter.com/JQXJOGJpSY

VOTED – Defence Minister Gen. @KabarebeJames was ushered past other voters, but preferred to stay in queue – via @kigalitoday #RwandaDecides pic.twitter.com/NDyuz0mBlm

It’s an Overjoy Voting at my First time and making a right choice!Proudly Rwandan 💪#FirstTimeVoter#RwandaDecides pic.twitter.com/w2ZppE10jL