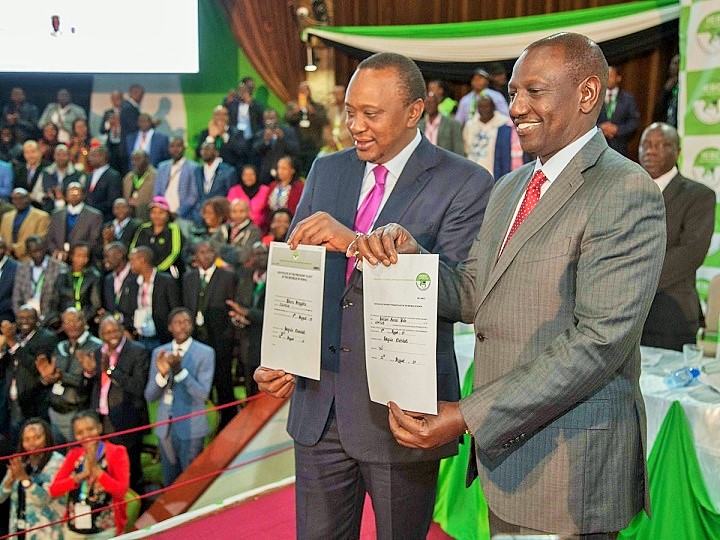 The IEBC will announce the declaration of results from the repeat presidential election at 15:30 on Monday, its vice chairwoman Consolata Maina.

However, commissioner Nkatha said due to persistent insecurity in some areas, the commission had postponed the repeat election to 28th October but was unable to conduct the election.

Read: This Man Wafula Chebukati, The Consistency of Inconsistency

“Due to sustained and escalating violence, the commission was unable to hold the polls in the said areas. We have widely consulted and reviewed the situation and have directed a return to elections,” she said.

“Having consulted, the announcement of the winner will not be affected by voting where it was postponed,” she added.


On Sunday, Wafula Chebukati, the commission’s chair the repeat presidential election had a turnout of 7.4 million people, (43 percent of voters in 251 of the 266 constituencies where the election took place).