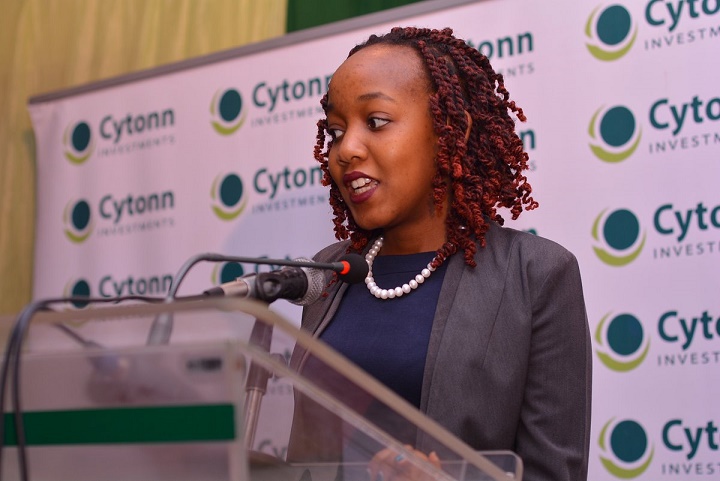 In the report released on Monday, Kenya Re emerged top in the franchise value rankings on the back of a low combined ratio, a better underwriting leverage and reserve leverage. Sanlam Kenya was ranked last.

The franchise value rankings focused on profitability, efficiency, diversification, risk appetite and governance.
On the other hand,  Liberty Holdings topped in the intrinsic value ranking followed closely by Kenya Re with total potential returns of 31.2 percent and 28.6 percent, respectively.

The report themed, ‘Sustaining profitability in an era of heightened regulation’, aimed to offer investors a comprehensive view of the listed insurance companies.

The analysis covered the health and future expected performance of the financial institution, by highlighting their performance using metrics to measure Profitability, efficiency, diversification, risk appetite and solvency.

Ranking based on a weighted average ranking of Franchise value* (40 percent) and Intrinsic value* (60 percent).
All the listed insurance companies are composite insurance companies, offering both life and general business. Kenya Re-Insurance is the only listed reinsurer.