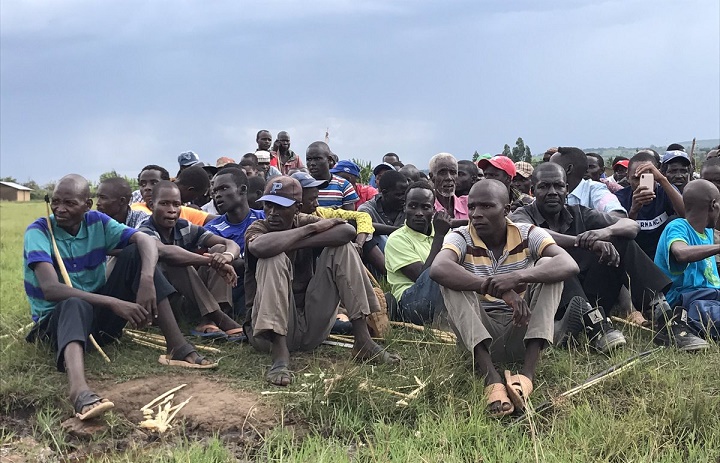 Political leaders from Nyanza and Rift Valley set aside their political differences on Saturday and called for peace and tolerance among communities.

They urged their supporters irrespective of their political party affiliations to restrain themselves from engaging in acts of violence which have been witnessed in the last three months.

The governors of Kisumu and Kericho are trying to bring peace, but ppl are angry abt cattle raiding & sugarcane burning. #Kenyanpolitics pic.twitter.com/7uUWuaEPEo