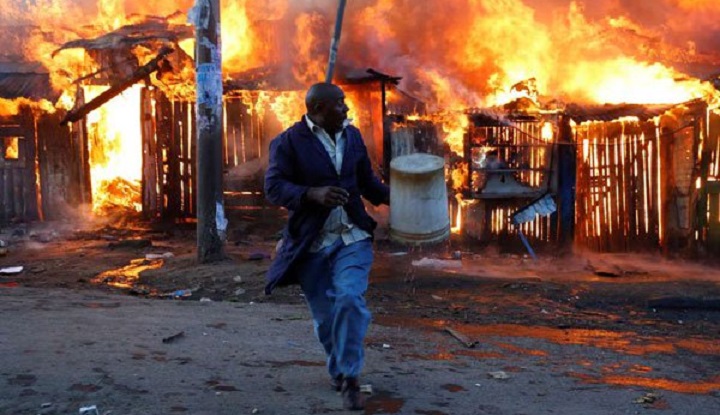 Wafula Chebukati, chairman of the IEBC said, “The postponed election scheduled to take place in the following 27 constituencies on 28th October, is rescheduled until further notice by the Commission, in accordance with the law.”

Read: Kisumu SMEs Hard Hit with the Political Stalemate in the Region

According to the commission, the constituencies represent 3,635 polling stations with 1,770,275 registered voters.

“Further, 5 polling stations in Turkana Central with a total of 696 registered voters are scheduled to conduct elections on Saturday.”