Gunners Ready to Blaze Through the Blues with Henrikh Mkhitaryan 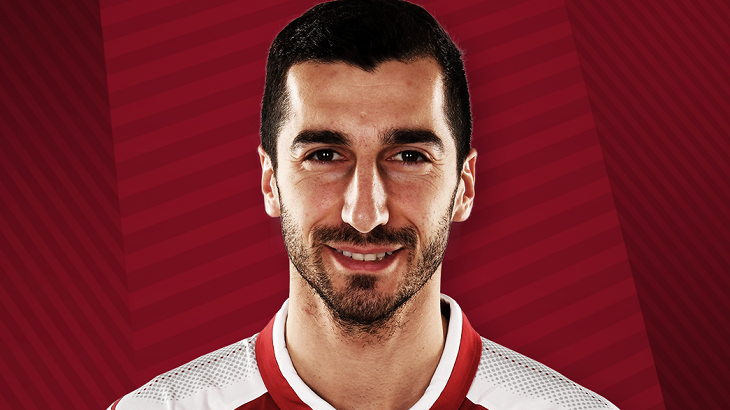 Arsenal faces Chelsea in the midweek match after they unveiled Henrikh Mkhitaryan from Manchester United, with Alexis Sanchez being transformed into a Red Devil.

“Alexis is one of the best-attacking players in the world,” Mourinho said. “He will bring his ambition, drive and personality, qualities that make a Manchester United player, and a player that makes the team stronger and the supporters proud of their club dimension and prestige.”

Mkhitaryan has the qualities to integrate into our game and that is based a lot on movement and technical quality. I think he has the attributes, a good team attitude as well and I’m confident that it will work.”

Mkhitaryan moved to United from Borussia Dortmund, where he was the German league player of the year.

Arsenal are unbeaten in their last five games against Chelsea, who have not won at the Emirates Stadium since January 2016.

The match will be streamed live on DStv. 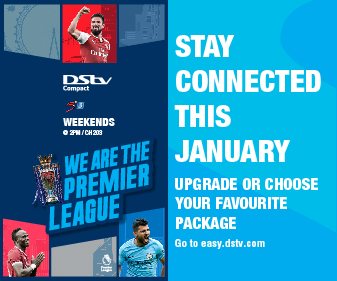