Hottest Premiers on DStv this Month of February 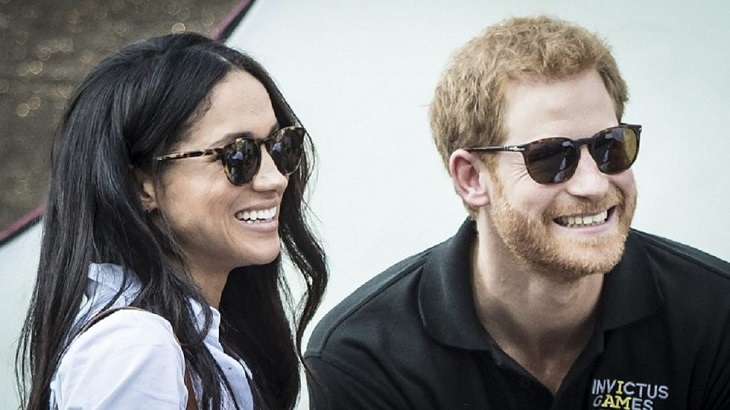 From royal lovers like Prince Harry and Meghan Markle to awkward lovers like Sheldon Cooper and Amy to on and off lovers like Tamar Braxton and Vince Herbert to car lovers like the Fast and Furious gang, DStv has hit the month of February hard with brand new seasons, new shows, fresh movies and chilling exposés.

No one should miss out on all the good things DStv is serving up. Here are some hot shows that are in store for viewers:

Tamar Braxton and her estranged husband make a comeback to your screens with the fifth season of their reality show Tamar and Vince. In this season 5 premiere, Tamar confronts Vince when her performance goes wrong and the pressure on her careers reveals the cracks on their marriage.

Tune in to the drama from Monday 5 February at 19:00 on 1Magic or stream it on DStv Now.

Love shows an ugly side in a series of shows that highlight what happens when love goes wrong. From Kiss of Death which tells the true stories of love turned deadly to Married With Secrets which examines what happens when “happily-ever-after” goes horribly wrong, to the poignant Love Kills that tells the story of twisted couples who are willing to do anything – even kill – in the name of love. Tune in to all these chilling tales from Wednesday 7 February at 21:00 on IDx or it can still be streamed live on DStv anytime.

Season 11 picks up from where we left off last season when Sheldon followed Amy all the way to Princeton and proposed to her. What happens next? Will Amy say yes? And as is expected with every major decision Sheldon has ever made, how will this proposal affect the dynamics of their relationship?

We just can’t wait to see the whole gang back to quantum physics, comic books and every normal thing in between.

Tune in to The Big Bang Theory S11 on Wednesdays from 14 February at 19:00 on M-Net which you can also stream on DStv Now. 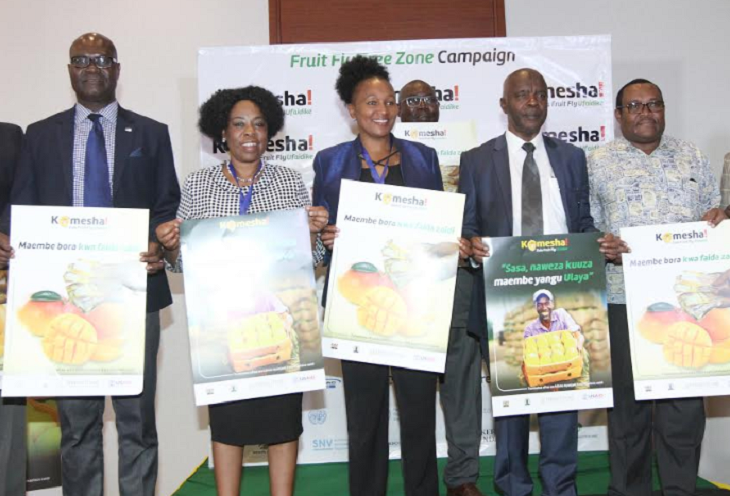 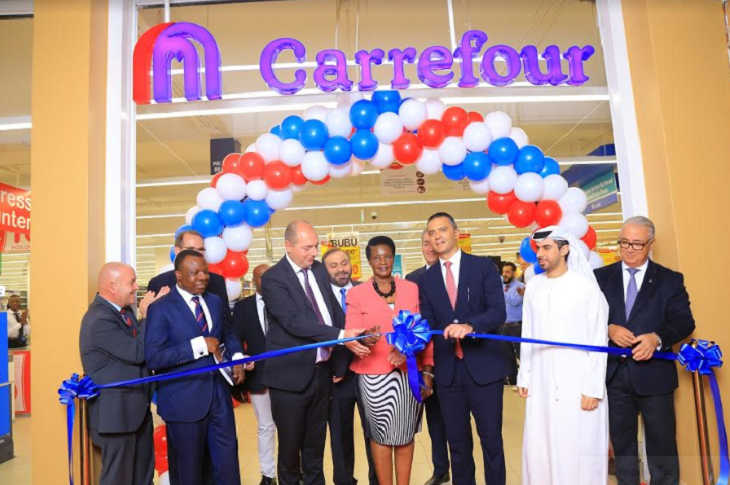 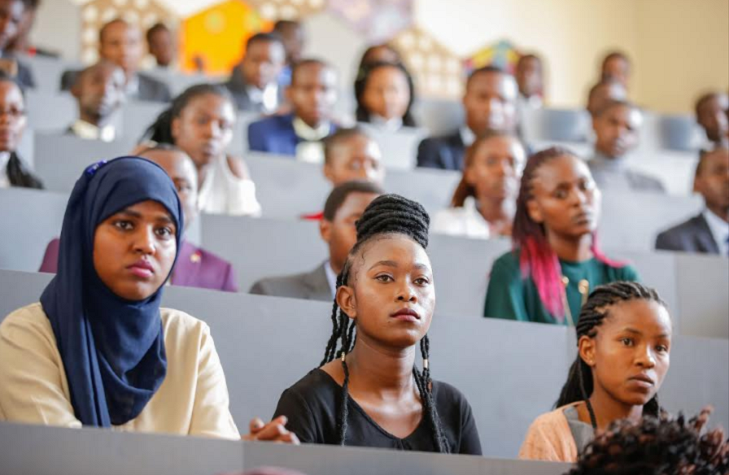