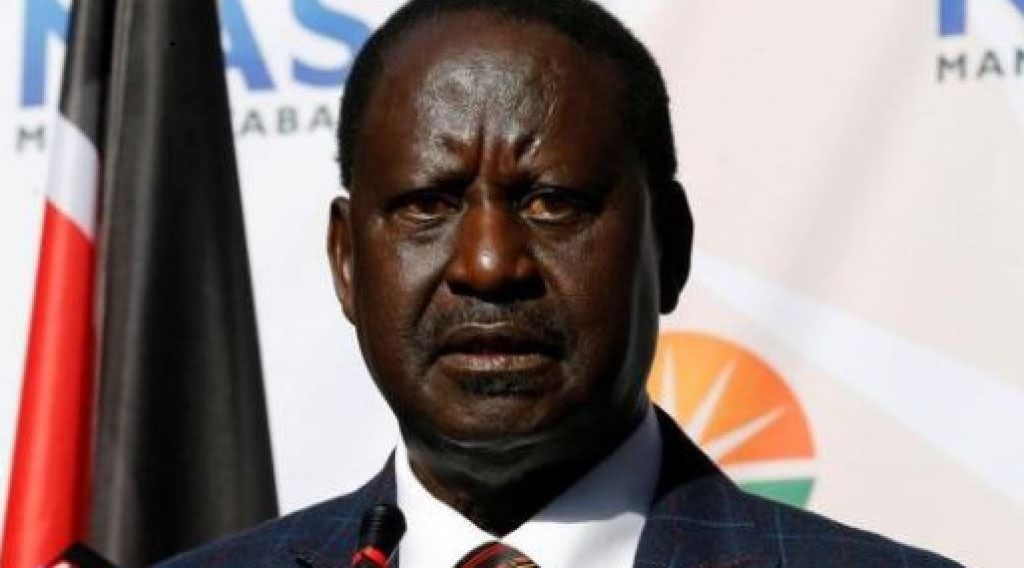 The day on Friday began just like any other day with the only difference being that it was a Good Friday but for one Raila Odinga, the day will remain one of which he received the largest backlash on a simple positive tweet.

Raila Odinga, who has been a darling of his supporters but now seeming to be losing it, decided to wish Kenyans at large a happy Good Friday and Easter. The amount of anger he received on this tweet, can make one beg to be detained at JKIA in a toilet for weeks.

Happy Easter to all Kenyans from all walks of life. From my family to yours, I wish you the Lord’s blessings. pic.twitter.com/NWQbOEnOi6

Many supporters of Raila Odinga are accusing him of abandoning Miguna Miguna, the man who was so vocal and his defender in the events that culminated in his mock swearing-in ceremony.

“You are Judas”, Omar Bond fired a shot.

Frankly have you sold the opposition for 30 pieces of silver? Miguna would have died…and still might yet…for you. Your silence on this doesn’t reflect positively on you as the alternative leadership choice for Kenya . But then , maybe you no longer are.

“We cannot have a happy Easter if Miguna Miguna is not with us,…” another one landed from the blues.

We can not have a ‘Happy Easter’ if Miguna Miguna is not in the country. @RailaOdinga if you are tired then leave us alone and let @MigunaMiguna take over!!#MigunaDeportedAgain

Some even asked Baba to repent as soon as possible and even one likened him to Peter when he was asked, “Do you know this man?” and he swore, “I have never seen him”

Exactly, he should repent for acting like another Judas Iscariot. There is nothing to be happy about.