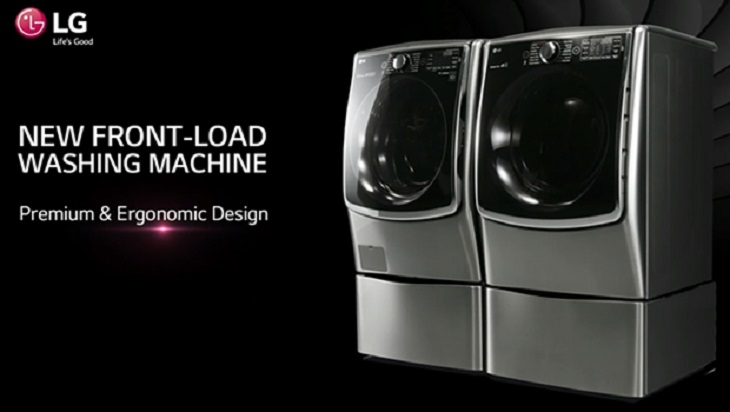 Any right thinking feminist will tell you that men and women are equal and should have equal opportunities in life. However, in practice, many people would still divide household roles in terms of male and female.

For instance, it is traditionally thought that the kitchen is the woman’s place, and household chores such as cleaning the house and doing laundry are traditionally left to women.

However, the innovation of new home technologies has seen these traditional roles become less distinct. The LG TWIN Wash washing machine now saves both time and energy by allowing one to wash two different types of clothes in one cycle.

This has drastically reduced the time spent in the laundry, giving women more free time to focus on other activities. But it has also raised questions about why men would not take up the role of cleaning laundry.

Moses Marji, the East Africa General Manager Marketing for LG Electronics, says the Twin Wash is revolutionary because it offers a solution to the age-old problem of when to do the laundry.

“Homeowners will never think of laundry the same way ever again because, with TWIN Wash™, laundry day can be any day of the week. It’s this kind of innovative thinking that has propelled LG to the front of the pack in the washing machine segment,” he adds.

This also means that the question of when to do laundry is no longer dependent on who spends more time in the house or who is traditionally supposed to be the “home keeper.”

The progressive nature of home appliance technology raises questions about what was really behind traditional gender roles. Did women get to do most of the housework simply by default or by design?

With the rise of smart technology and intuitive Artificial Intelligence (AI) taking over basic tasks in the home, women who would have previously been busy at home are now free to explore traditionally male-dominated careers.

While the cause of gender parity as often been fought in the areas of civil action, it would seem technology companies such as LG Electronics and others have stumbled upon a way to promote the same.

This is a good opportunity for technology companies to think through how the design process is informed by traditional gender biases and how this can be changed to achieve more progressive outcomes in their usage.