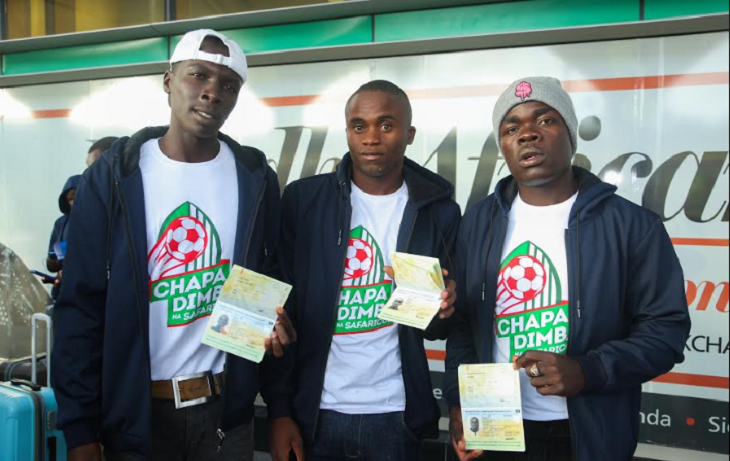 Kapenguria Heroes and Plateau Queens won both Boys and Girls categories respectively in the National finals of the tournament held between 23rd and 25th of March at Bukhungu Stadium, Kakamega County where they each pocketed KES 1M cash prize and a trip to London for a mentorship and training camp.

While in London, they will watch one English Premier League game between Tottenham Hotspur and Leicester on Sunday, have a training and mentorship session with fierce Tottenham midfielder Victor Mugubi Wanyama and then tour the capital and most populous city of England; London, before returning to the country.

“This is a dream come true for us and it is hard to believe that it is happening. We deeply thank Safaricom for fulfilling this promise and assisting us in processing our passports as well. It is a memorable moment for the entire team and the joy is incredible,” said Edwin Sakwa, Coach Plateau Queens.

Soccer stars have emerged out of this tournament with over 20 young talented players being propelled into the national U20 team and several others signed into the Kenya Premier League teams.

“I cannot express my joy today, I am extremely happy. It is my first time to be on a plane. I will also get to meet Victor Wanyama for the first time and it is a great opportunity. I hope this trip will make a difference in our football live professionally. Thank you Safaricom for this trip, said Kennedy Wesonga, player Kapenguria Heroes.

Safaricom invested KES 100M into the tournament launched in June last year which included KES 10M worth of prizes as well as funds for the renovation of select community pitches through a legacy program. 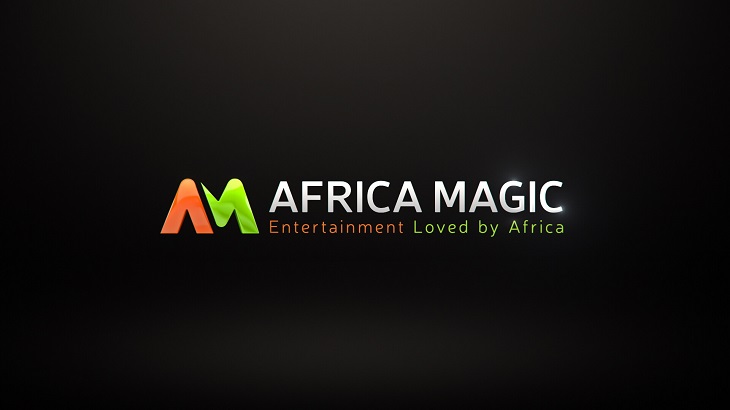