Former Kenya Power Boss Ben Chumo Arrested Together With Many Others

Ben Chumo, the former Kenya Power CEO has been arrested this morning by DCI officers for allegedly committing economic crimes.

DCI has disclosed that Mr. Chumo has been arrested together Beatrice Meso and Peter Mwicigi both officials at Kenya Power with Meso being the General Manager of Corporate Affairs while Mwicigi is the Regional Coordination General Manager.

This is not to forget that Ben Chumo had been appointed by President Uhuru Kenyatta to head the Salaries and Remuneration Commission, SRC. Did the president ignore this or is he just in the habit of appointing the corrupt?

They are to be charged with offences of conspiring to commit an offence of economic crime namely fraudulent acquisition of public property, aiding commission of a felony, abuse of office, willful failure to comply with the law relating to procurement among other charges. pic.twitter.com/cO3b65aUov

Ben Chumo was not arrested alone. He was actually arrested alongside 40 others in a move that has been deemed by analysts as touching on those who were thought to be untouchable.

Here is the full statement from the DCI: 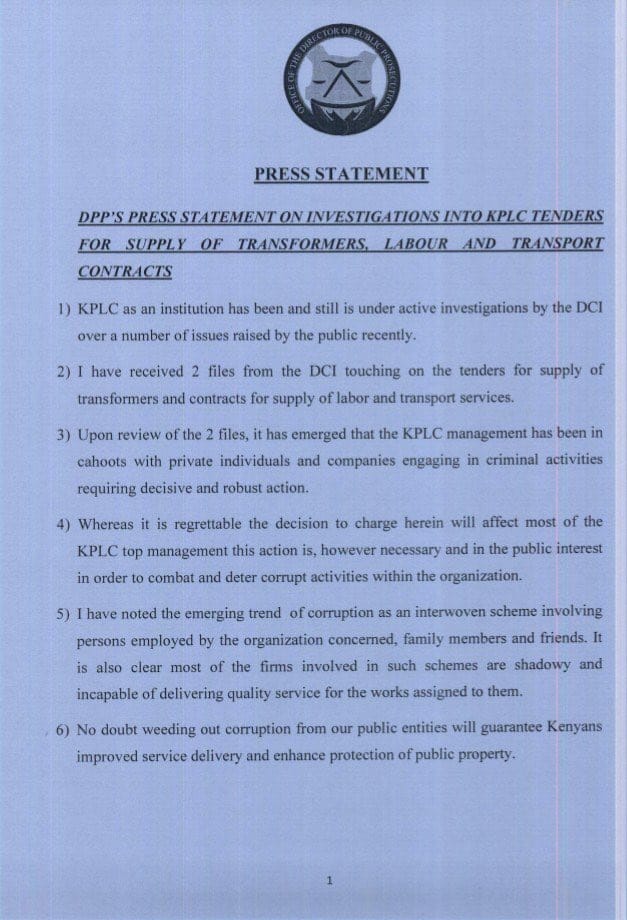 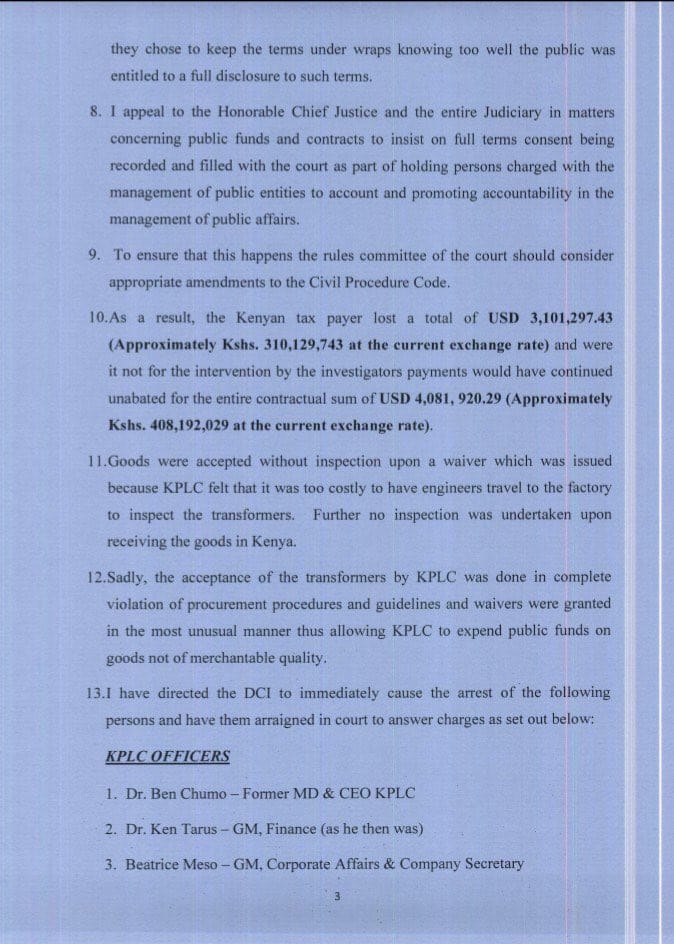 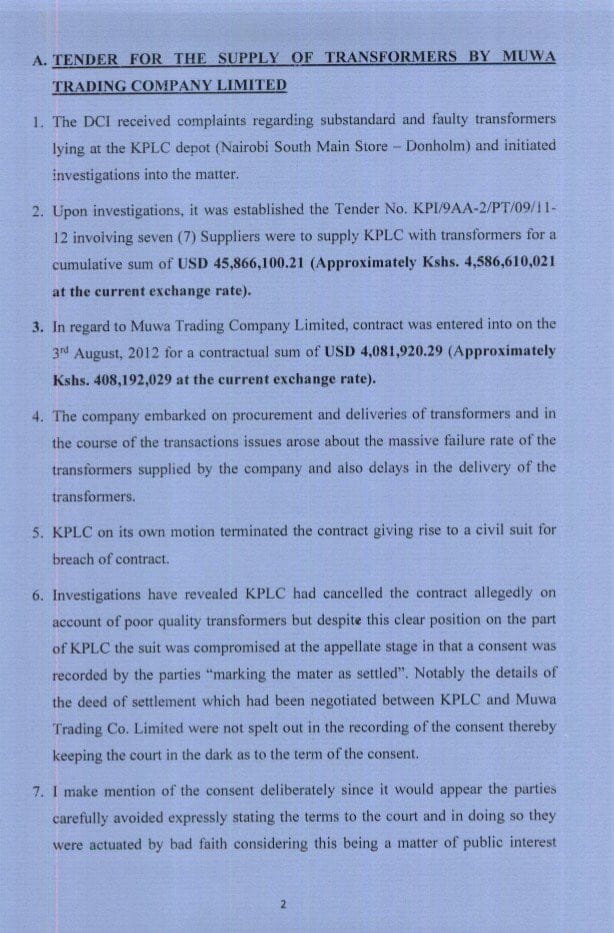 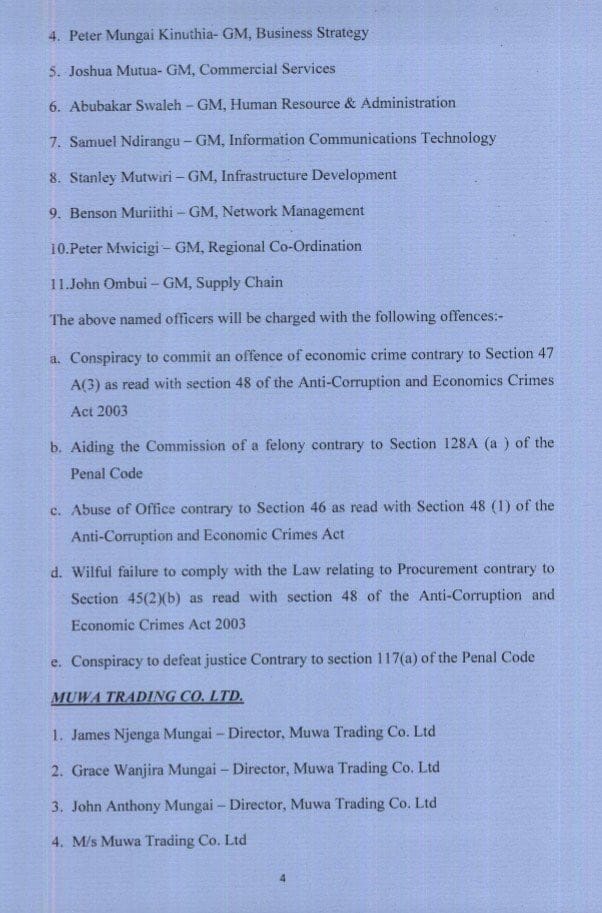