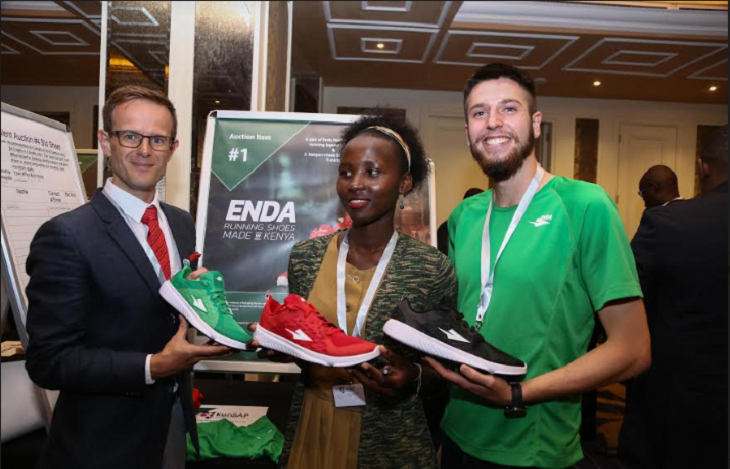 The Kenya Scholar-Athlete Project (KenSAP) has announced plans to expand its airlift programme to cater students across the country even as it looks for more donor funds.

The program has till to date secured admissions for 179 Kenyan students to top-tier universities in North America since inception, making it one of the largest scholarship in the region.

Speaking during a fundraising dinner in aid of scholarship beneficiaries travelling later this year, KenSAP’s Managing Director, Alan Davidson said that currently the program’s ambition has grown, from just placing scholars to developing a generation of leaders who can help lift the majority of Kenya’s citizens out of crippling poverty, and thereby also to lift the whole East African region, of which Kenya is the economic engine.

“In the year 2017, the program maintained 100 percent admissions rate which is the largest class yet. A total of 19 students will be heading to North America in August this year. Since 2006, all students who have been admitted to the KenSAP program have also been admitted to a top university in North America and all with full scholarships. 75 of our 179 students have attended the official Ivy League Universities”, he said.

KenSAP’s greatest recent challenge is how to make the program financially sustainable and not dependent on the support of a single major donor.

On Thursday, the program gained the support of more than a dozen Kenyan corporations that took part in the gala fundraising dinner where almost 8 Million shillings was raised to support the scholarship drive.

Some of the highly acclaimed institutions include Harvard (19 students), Yale (12 students) and Princeton (11 students) among others, all with full scholarships from the universities.