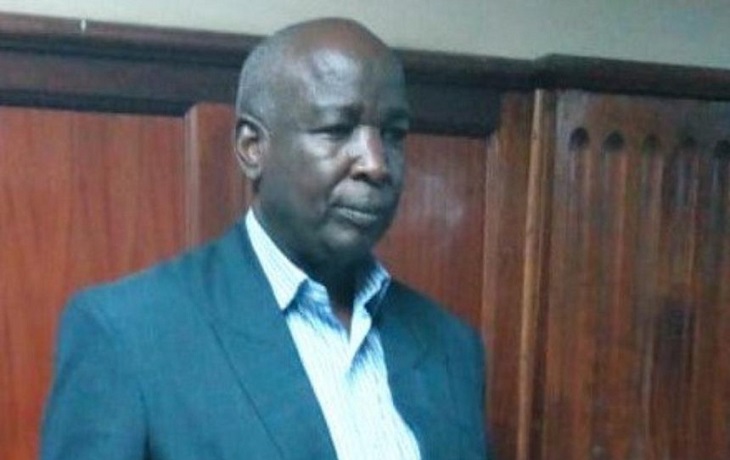 Director of Public Prosecution, Noordin Haji, has ordered for the arrest of his office administrator, William Osoro who was arrested and charged with stealing 7.9 million shillings in fuel fraud.

William Osoro denied charges before chief magistrate Lawrence Mugambi, of the Anti-Corruption Court, and was freed on a 1.5 million shillings bond or 600,000 shillings bail.

In a move that continues to shock the country with DPP being hailed by Kenyans for his courage and promptness in nabbing looters in the powerful arms of Government, Noordin seems to have re-focused his energy in cleaning his own house and bring to justice those stealing under his nose. 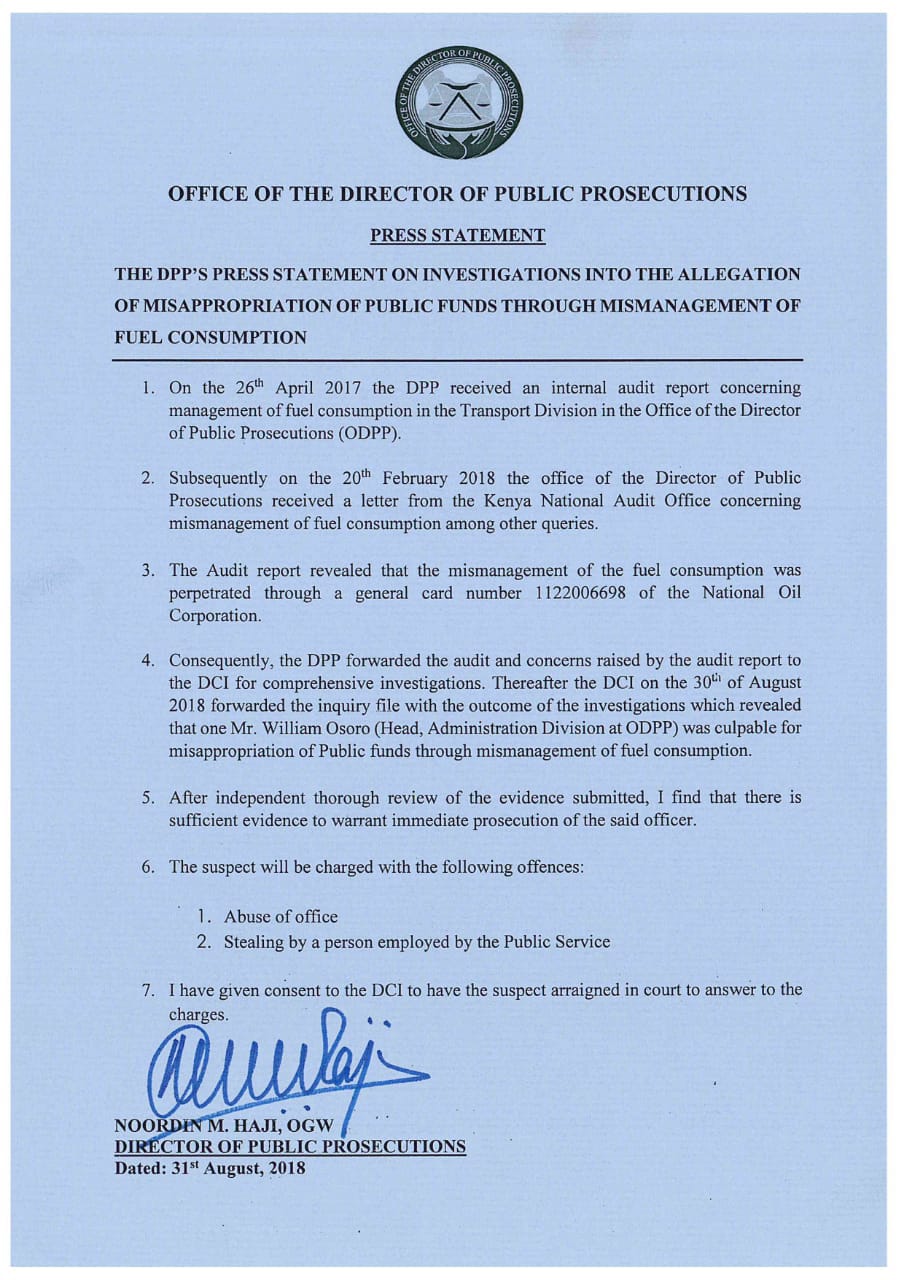 William Osoro was arrested together with five petrol station workers.