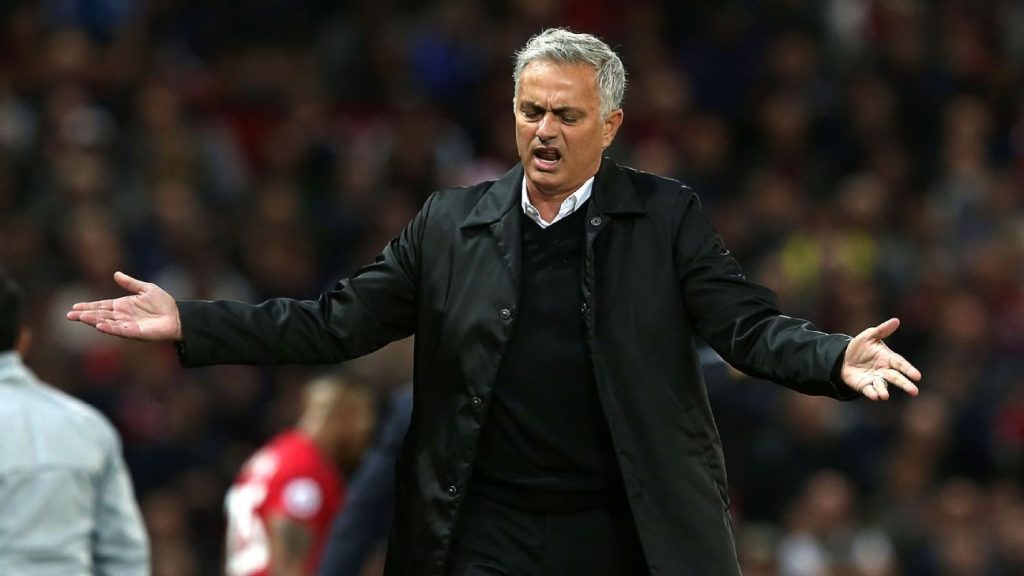 Manchester United continues to undermine its manager Jose Mourinho by welcoming talks with Anthony Martial over a new long-term contract.

Manchester obstructed Mourinho’s plans to sell Martial in the summer after Philippe Lamboley, the French forward’s agent, confirmed his wishes to leave. United ignored an enquiry from Daniel Levy, Tottenham chairman, during the transfer window.

United is now ready to tie Martial down on a longer deal through the contract. The 22 year old player, Martial, is currently in the last year of his contract but the United has the option of adding another year.

Mourinho hoped to Martial would fund an approach for Chelsea’s winger Willian, a move that was rejected by United’s board.

United’s move to discuss new terms with Martial reveals trouble and portrays an undermined Mourinho after two successive defeats, the latest being against Tottenham.

In 2015, United spent 36million dollars Martial, who also happens to be a former Monaco attacker, that has since risen to 58million dollars. Despite enjoying a great debut campaign, Martial is not registered for the club since January and has only scored 19 goals in the last two seasons.

Mourinho, a few weeks ago, fined Martial for failing to return to United’s tour during pre-season and not reporting for training at Carrington complex after he had flown to Europe for his son’s birth last month.

During a MUTV interview, Mourinho’s comments on Martial, after a friendly game defeat to Liverpool in July 28 left members of the United staff worried leaving them anxious about Mourinho’s handling of Martial.

Mourinho went ahead to omit Martial from the United team playing for Monday night which lost to Tottenham.