20 Most Populous Cities in the World 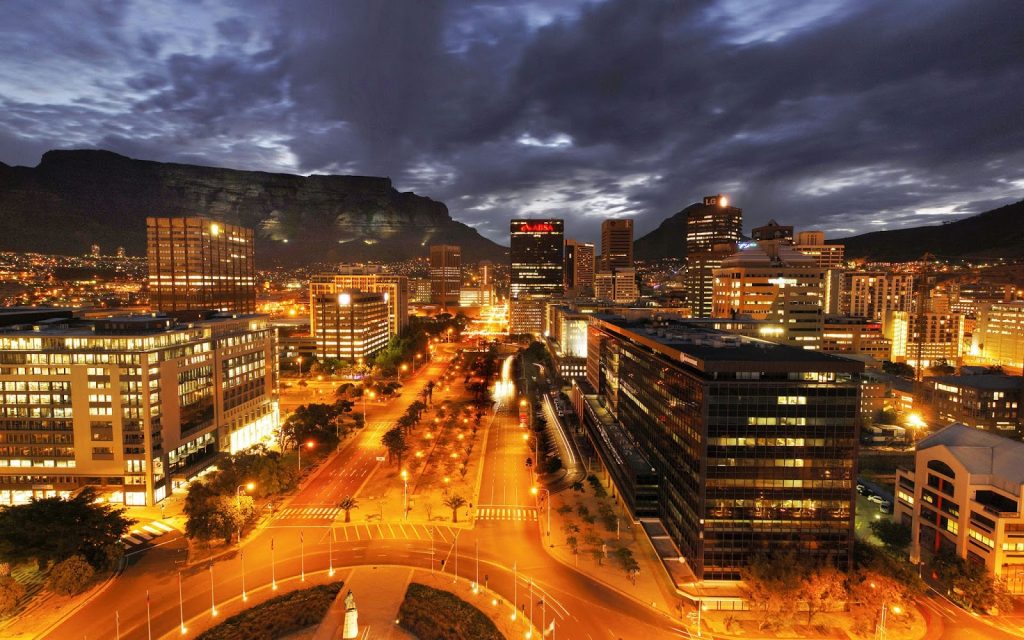 The world’s population continues to balloon with experts estimating that by the year 2050, the world will have approximately 20 to 30 billion people.

The world currently has approximately 7.6 billion people with the number expected to be higher especially in developing countries.

In most countries around the world, people move from rural areas to major urban centers, especially cities in such of jobs as well as other social amenities that might not be found in the rural area.

In Kenya for instance, most people reside in Nairobi. Nairobi is estimated to have 4 million people with at least 500,000 people moving into the city each year. Nairobi is the most populated city (town) in Kenya.

In Africa, Cairo, the capital city of Egypt is the most populous with 18.7 million people followed by Lagos in Nigeria with 13.1 million people.

Here is s full list of top 20 most populous cities in the world: 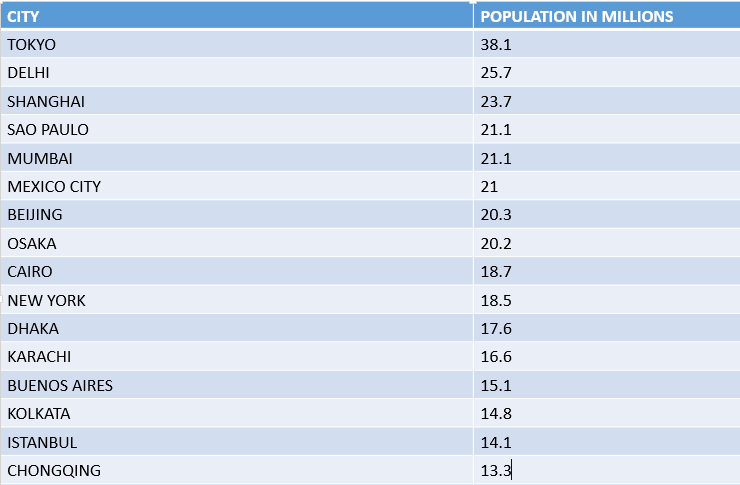