Mutula Kilonzo Junior’s Choking Experience a Lesson to our Politicians 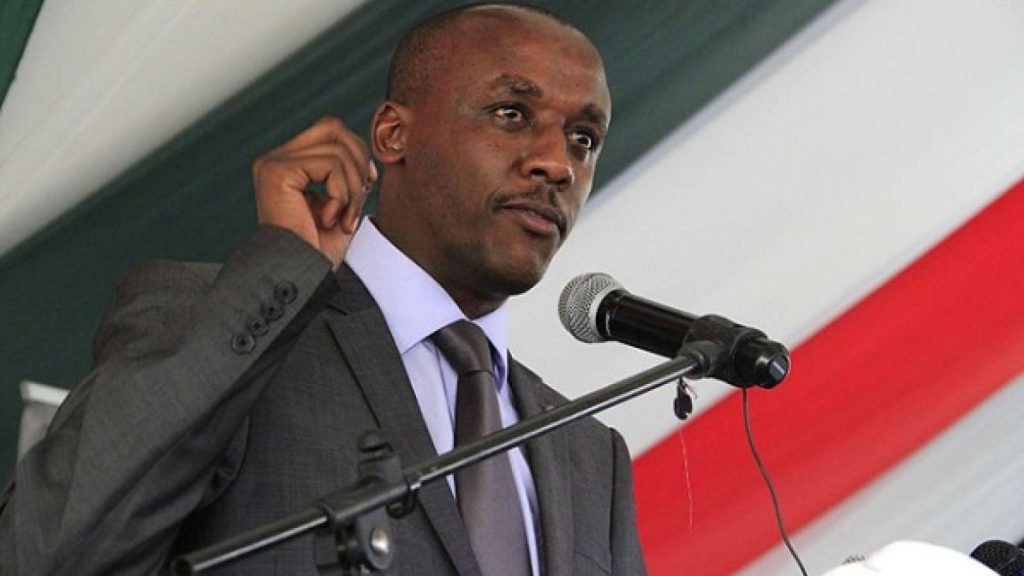 Our politicians never ‘disappoint’, they always deliver the comic relief needed to push down this tax depression. Well, Mutula Kilonzo Junior knew just the right thing to get our minds off the China loans and Baba’s loud silence.

Mutula Kilonzo Junior, the son of the late Mutula Kilonzo, a great lawyer and politician, almost lost his life to a piece of meat during lunch in a restaurant in Nandi.

The young politician who took over from his late father in the Makueni senatorial race spent the better part of Wednesday in the Moi Teaching and Referral Hospital, Eldoret, as Doctors struggled to dislodge the piece of meat lodged in his throat.

It is, however, the reaction of Kenyans online that got my attention as advice for the Senator to learn to chew streamed the social platforms.

Political analyst Mutahi Ngunyi could not let it pass as he said the young senator ought to chew before swallowing to succeed the Presidency after Deputy President William Ruto.

“Mutula is a fine young brand. He should be made President after Ruto. But he must learn to chew… We need him alive. Be well my young friend,” Mutahi Ngunyi’s tweet read.

Whether DP Ruto will ever be president is a debate for another day but Mutula Kilonzo’s incidence should serve as a lesson to Kenyan politicians who gulp up so fast forgetting the risk of choking.

It is also important to equip our local hospitals as you never know where the emergency finds you. As our politicians steal, they should consider investing a share of it in the nearby hospitals and probably consider the number of Doctors per patient in our institutions.