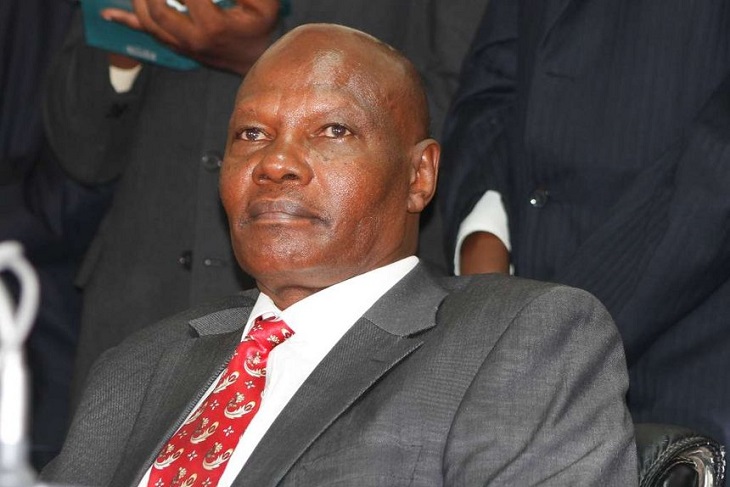 Former Nairobi Town Clerk John Gakuo has died while serving a three-year jail term after he was found guilty of abuse of office and breach of procurement laws.

Gakuo had appealed against his sentence pleading with the court to release him on bail because of ‘his age and health’. The former town clerk had complained of chest pains and had hypertension. He died at the Mbagathi hospital while undergoing treatment.