Death of Two Throws the Kenyan Entertainment Industry into Grief 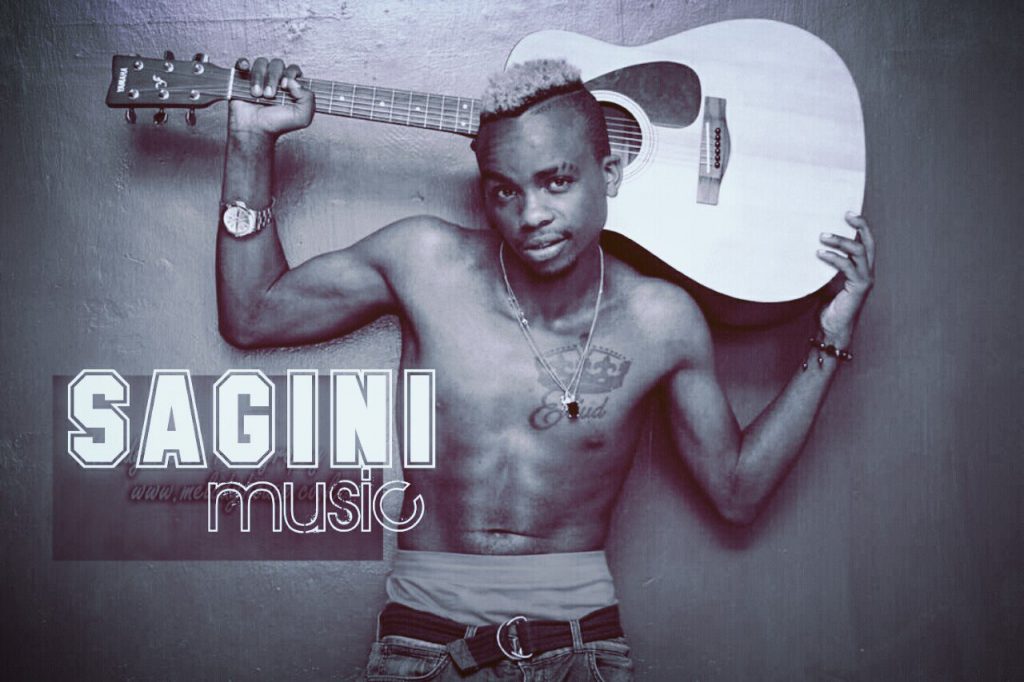 The Entertainment industry is in mourning for the second time barely a week after the death of KTN acting star Jamal Nassul Gadafi who was fatally stabbed by his purported girlfriend.

Musician Eliud Sagini, commonly known to his fans as Sagini is dead. Sagini was pronounced dead on arrival in hospital after he suddenly fell ill. The news was relayed by fellow artiste Khaligraph Jones in an Instagram post.

“It is with deep sorrow that we announce the sudden passing away of one of Kenya’s greatest and promising talent Eliud Sagini better known to many as Sagini.

“Sagini left us this evening of Monday the 17th of Dec 2018 after suffering a short illness. He was pronounced dead after arriving at the hospital. Your prayers and support will be highly appreciated in this moment of grief,” Khaligraph’s post read.

His hit solos include “KI2 Ingine” and his most recent “Moyo”. 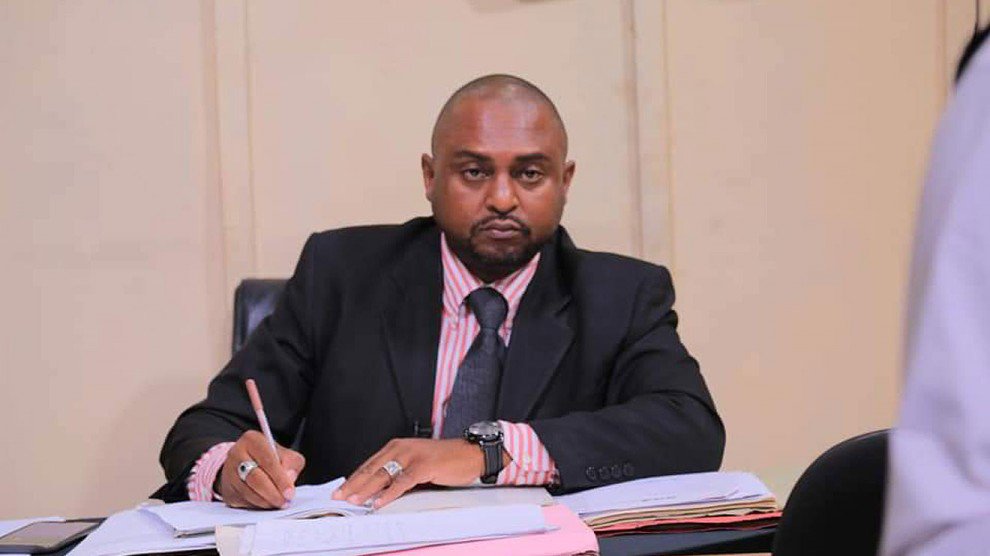 This has come a few days after the death of Jamal. If you watched KTN especially on Sunday at 7:30PM then you obviously understand the great loss the local program has suffered with the sudden death of Jamal who is famous as Baba Junior.

In particular, Jamal will be remembered for the role he played as a mama’s boy despite being married with three children.

The lead actor in the KTN drama series, ‘Junior’ had also taken up a role in NTV comedy series ‘Auntie Boss’ and was the acting judge in KBC’s Vioja Mahakamani.

Jamal’s talent was an obvious one given his transition from a ‘childish’ father in Junior to a serious judge in Vioja Mahakamani and the Entertainment industry has been dealt quite a blow in his death.

Jamal had won the ‘Best Performance in a Comedy’ Award during the 2017 Kalasha Awards.

Soko Directory wishes comfort to friends and family of the two artistes, may they rest in peace.