Government’s Negligible Increase of Maize Prices to KShs. 2500 Not Enough for Farmers

Maize farmers will now sell a 90-kilogram bag of maize at 2,500 shillings to the National Cereals and Produce Board (NCPB) through the Strategic Food Reserve following a directive from President Uhuru Kenyatta.

According to an order from President Kenyatta, NCPB is to immediately open buying centers and stores within counties and purchase a total of two million bags of maize at an additional 200 shillings to the previous 2,300 shillings that had been given last year.

“Following various Government interventions and the good weather experienced in 2018, we have had a bumper harvest to the tune of 46 million bags.  In addition, there are about 2.5 million bags carried over from the 2017 harvest. The Government will simultaneously release 1.7 million 90-kilogram bags of maize at 1,600 shillings and an additional 300,000 bags of animal feed at 1,400 shillings per bag” said President Kenyatta.

The President further warned against any changes in the existing prices on a 2-kilogram packet of Unga noting that the country has sufficient maize in the market selling at between 1,700 shillings and 1,800 shillings.

President Kenyatta also called upon the investigative agencies to expedite verification process to ensure maize farmers are paid as soon as possible. Despite the efforts, farmers will still suffer losses even with the new maize prices. 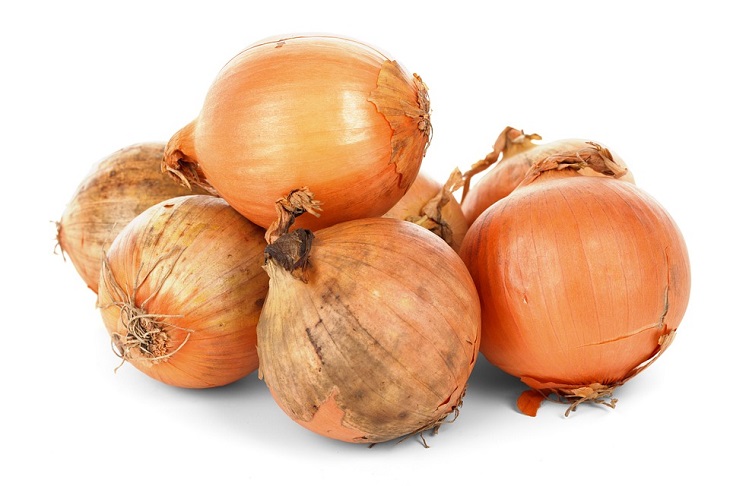