Is SportPesa Going To Sponsor Racing Point During the 2019 F1 Season? 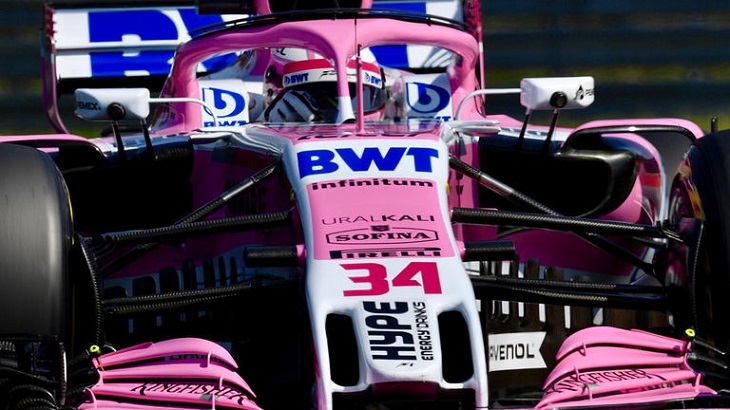 SportPesa is set to be part of a new sponsorship deal with Racing Point for the 2019 F1 Season if the news flying around online platforms is something to go by.

According to sources preview to the deal, Racing Point has agreed to a two-year deal with an option for a further season with the unveiling plans set to take place on 13th of February 2019 at the Toronto Motor Show.

SportPesa will see its brand being part of the Racing Point team’s cars with the deal said to be a “little sponsorship arrangement” that is also “below the market rate”.

Neither SportPesa nor Racing Point has confirmed the reports but sources indicate that Racing Point is poised to make the announcement ‘soon.’