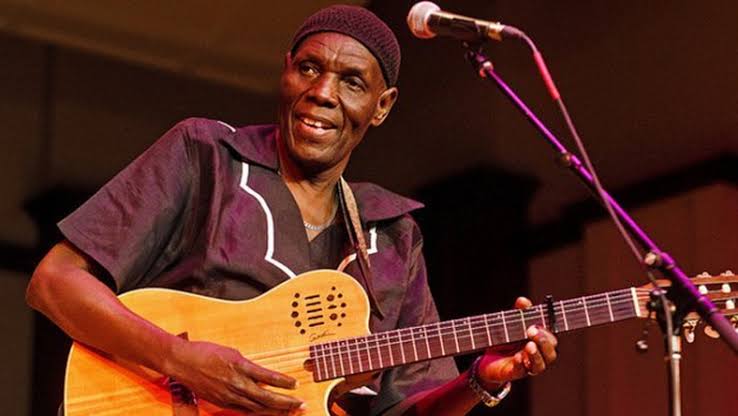 Legendary musician Oliver Mtukudzi is dead. Mtukudzi died on Wednesday, 23rd January in a Harare hospital, Zimbabwe where he was rushed after health complications arose on Tuesday.

MTV Base South Africa has confirmed the sad news of Oliver’s demise on its Twitter handle.

“It is with sadness that we say Rest In Peace to one of the greatest musicians of our time, Oliver Mtukudzi. Thank you for sharing your talent with Africa and beyond,” said MTB Base on Twitter.

Oliver, who released 58 albums in his music career, has died aged 66.