Record for Most Retweets Worldwide Broken 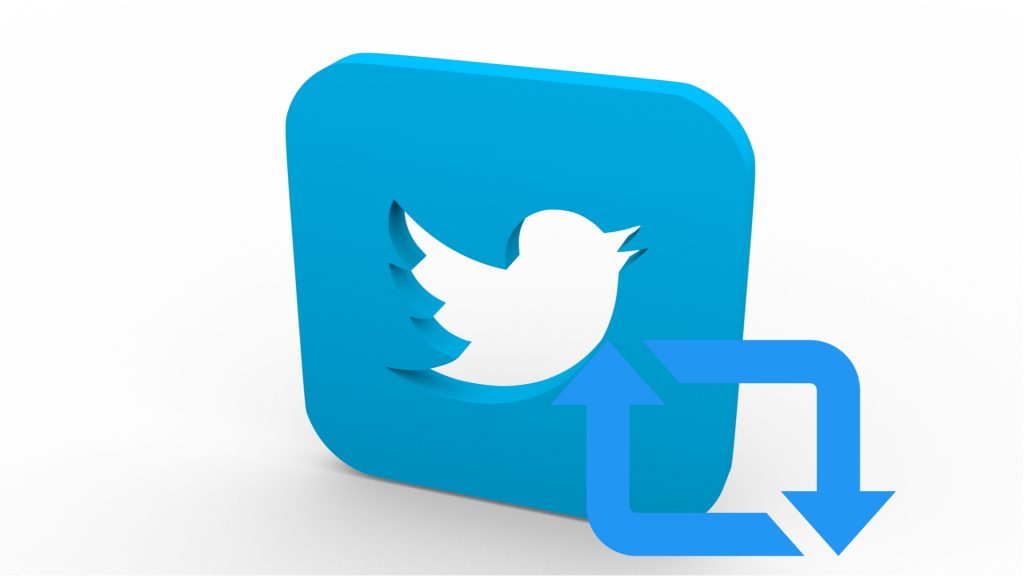 A tweet from Japanese billionaire Yusaku Maezawa made history on the 7th of January 2019 for breaking the record for the most retweets ever. Compiled on January 5, the tweet has been shared more than 4 million times.

The tweet by Maezawa has dethroned previous record holder Carter Wilkinson who gained more than 3.5 million retweets after a cry for help to get a year of chicken nuggets from fast food chain Wendy’s. Wilkinson’s tweet was in all caps and read: “HELP ME PLEASE. A MAN NEEDS HIS NUGGS.”

HELP ME PLEASE. A MAN NEEDS HIS NUGGS pic.twitter.com/4SrfHmEMo3

If only Bradley's arm was longer. Best photo ever. #oscars pic.twitter.com/C9U5NOtGap

One Direction’s Louis Tomlinson’s declaration of his love for Harry Styles on a tweet comes in fourth with 2.6 million retweets. The tweet was widely retweeted by the many One Direction fans worldwide.

Always in my heart @Harry_Styles . Yours sincerely, Louis

From the tweets above, Twitter is a powerful tool for conveying messages, raising awareness on certain issues and the likes. This is also evident where there have been several campaigns for people to get prizes and awards on the account of getting targeted retweets on their posts.