Top 10 Most Powerful Languages in the World 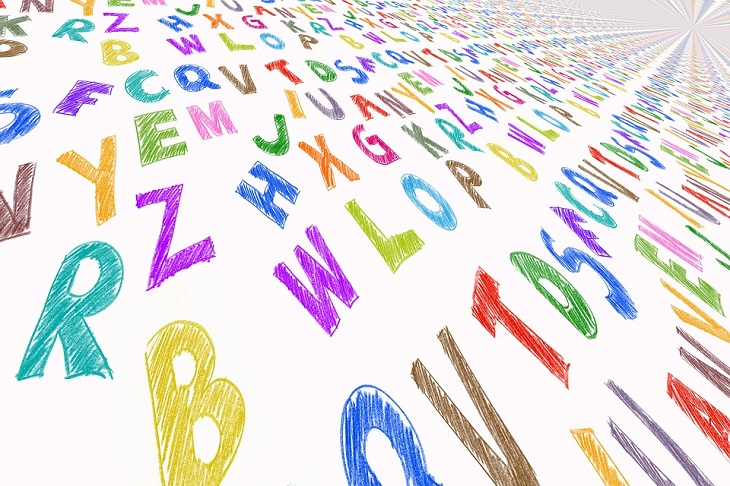 It is estimated that the World has 6,500 spoken languages today though 2,000 of the languages have less than 1000 speakers.

Factors considered to determine the list include the language’s ability on the speaker such as the ability to travel widely, communicate with others, earn a livelihood, acquire knowledge understand the media and engage in diplomacy.

The PLI compares the efficiency of over one hundred languages. PLI does so by mapping to languages a set of 20 indicators, such as tourist flows, GDP per capita and a number of speakers, in an articulate and fluent way.

Each language is ranked depending on the ability it possesses in given domains marked as ‘geography’, ‘economy’, ‘communication’, ‘knowledge and media’ and ‘diplomacy’.

The overall score is derived from these five sub-ranks, with diplomacy given less weight than the first four.