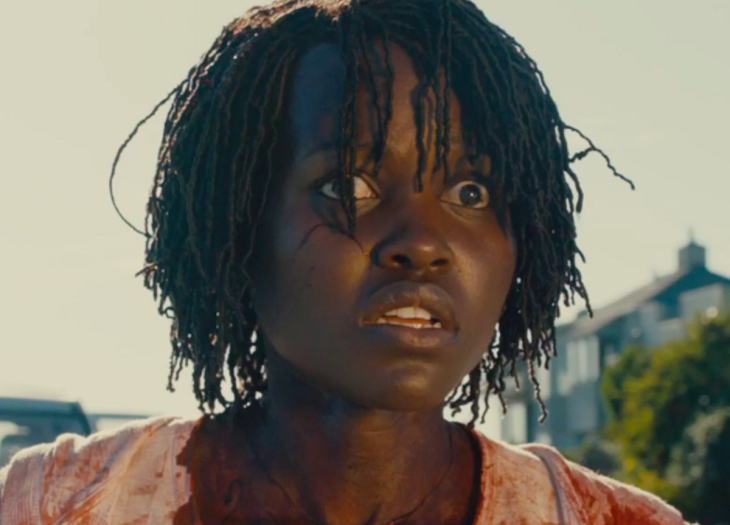 Lupita Nyong’o, the Kenyan Hollywood actress with Mexican roots has been featured in her first horror movie US set to premiere in March 2019.

Lupita, in a trailer that has already been released, stars as a mother whose family is haunted by creatures hell-bent to kill her family while on their vacation.

Lupita and Duke Star as the parents of two children while on vacation to the mother’s childhood beach house.

On nightfall, the youngest of the children spot a creepy mysterious creature and start to walk towards it but it disappears.

The young family then finds itself being haunted with more creepy mysterious creatures that resemble the main characters and from there it’s a continuous struggle to survival which brings out Lupita’s talent as she fights to save her family.