No More Than 1 Hour of TV Watching for Children Below 5, WHO 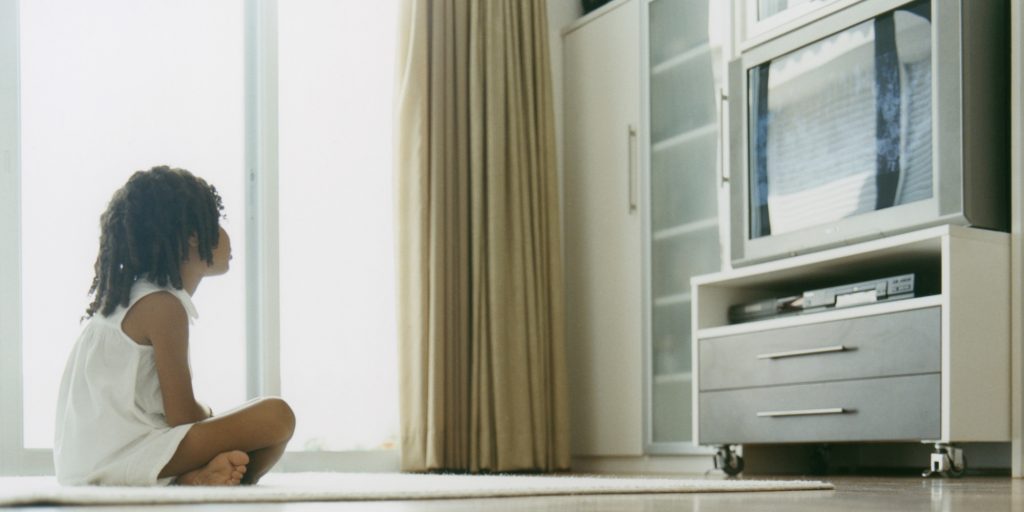 A report released by the World Health Organisation (WHO) has revealed that children aged 2 and 4 should not be allowed TV watching for more than 1 hour per day.

Consecutively, WHO says that infants aged less than a year should not be exposed to electronic screens at all.

According to United Nations agency, children between 2 and 4 should be physically active and allowed to get enough sleep to ensure the development of good lifelong habits and to prevent cases of obesity and other diseases later in their stages.

Too much sedentary screen time is harmful to their upbringing and is bound to complicate a child’s growth.

“Healthy physical activity, sedentary behavior, and sleep habits are established early in life, providing an opportunity to shape habits through childhood, adolescence and into adulthood,” said the WHO.

The report posits that children under 5 should spend at least three hours in myriad physical activities spread throughout the day.

On the other hand, infants below one year should interact in floor-based play and avoid all screens.

The WHO noted that a child being inactive is a “leading risk factor” for mortality and it fuels the global rise in overweight and obesity.

A WHO report released in 2017 noted that the number of obese children and adolescents across the globe had multiplied ten times in the last four decades to hit 120 million.

In a nutshell, the WHO guidelines advice that:

For one- and two-year-olds:

For three- and four-year-olds:

Meanwhile, how much TV time is your child getting? Can you control their sedentary screen time?

If you are a parent, ask yourself these questions:

If you are satisfied with the answers to these questions, then you are likely to be handling screen time well.